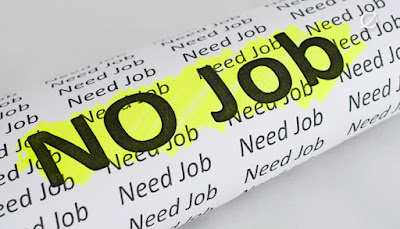 Poverty, unemployment, and a lower level of education are linked in Germany to considerably lower life expectancy, according to a broad-based study by the Max Planck Institute for Demographic Research published on Monday.

In this age group, unemployment doubled the risk of death, while a low level of education raised it by around 30 per cent, the research team reported in the journal BMJ Open.

Income was a less important factor in female mortality rates, while education levels had a similar effect for men.


The group of men most disadvantaged in the formerly communist eastern states revealed most evidently how income and employment influence life expectancy.

In this region, 14 per cent were classified in the lowest income and education classification.

“This group reveals a risk of death more than eight times greater by comparison with the highest income and education class,” lead author Pavel Grigoriev said.

By comparison, the most disadvantaged class in the western states is smaller at 11 per cent and showed an increased risk of death of just above five times that of their better-off peers.