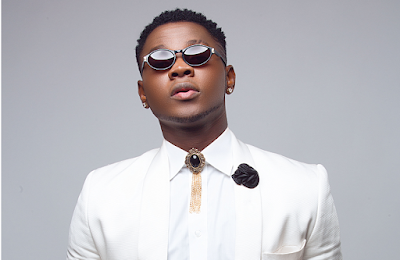 The song which is gradually becoming a national anthem and blowing up social media and the cyberspace at large with countless fan covers and buzz was produced by DJ Coublon, who also crafted Kizz’s breakout debut “Woju” and numerous classics of the FlyBoy INC. pilot.

“If you buy am Okrika, and she say she want the Gucci, Pak N Go,” Kizz Daniel croons.


Speaking about the song during the trending Nigerian radio premiere with media personality Olisa Adibua and Osi Suave, Kizz Daniel said that the song speaks for both females and males, who give their best in any form of relationship but are abused and underappreciated.

Meanwhile, while explaining the inspiration behind the hit song, Kizz Daniel also revealed that the song was inspired by a veteran musician, Life Oyima.

“I later learnt he is based in Enugu.”