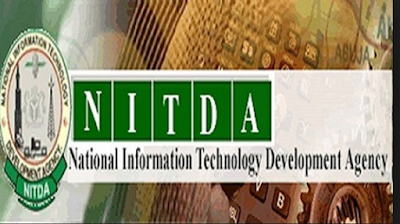 The Management of Sule Lamido University, Kafin-Hausa in Jigawa, on Wednesday said it had received 100 Laptops from the National Information Development Agency (NTDA) under its ICT Facilities Intervention Project.

Its Public Relations Officer, Alhaji Sadiq Lawal, who disclosed this to the News Agency of Nigeria in Kafin-Hausa, said the laptops were delivered by NITDA’s Scientific Officer, Mr. Kehinde Owopetu.

Lawal said that the institution was grateful to NITDA for considering it worthy of the intervention, adding that the Laptops would be used for the intended purposes.


The NITDA Director General, Mr Kashifu Abdullahi, in a letter to the institution, said the intervention was aimed at facilitating growth in innovation and promoting entrepreneurship.

According to him,  the laptops are to be used by the university and the local community.

”The ICT facilities to be provided are for utilisation by the University and the immediate community.

”It does not belong to any individuals,” he said.

Abdullah’s said that NITDA expected the University to create modalities for utilising the facilities as well as assign a liaison officer for the implementation of the intervention project.