9:05 AM CuteNaija 0 Latest News in Nigeria 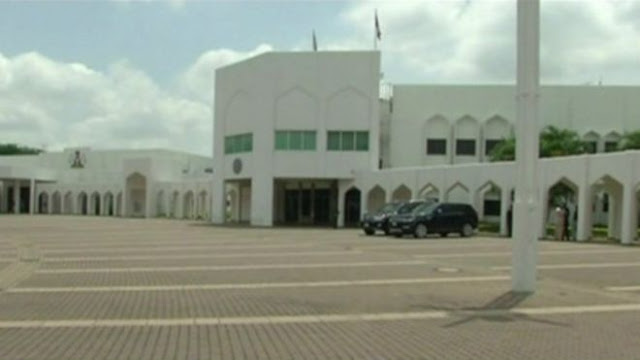 The Yoruba socio-cultural group, Afenifere, has described as shameful revelations by the daughter of Mamman Daura, Fatimah, that her family members had been living in the Presidential Villa for over three years.

Afenifere said it was most unfortunate that an unelected man could hijack the seat of power as revealed by the President’s wife, Aisha Buhari.

The spokesman for Afenifere, Mr Yinka Odumakin, said this during an interview with The PUNCH on Tuesday.


Odumakin said, “It is a big shame and some of the personalities who are illegally in the Villa are granting interviews. It shows the level of impunity. It shows that our nation and the seat of power have been desecrated.”

Odumakin said with the new revelation, the ball was in the court of Nigerians to continue to be ruled by proxy or break free from the chains of the cabal.

Also, the Peoples Democratic Party said the revelation was disgraceful.

He said, “The feud further uncovers the impunity, disorderliness and vanity that pervade the Buhari Presidency and how the once serious and productive seat of power has been turned into a house of comedy and an overcrowded quarter for illegal occupants.

“Nigerians can now see why it has become difficult for our nation to witness any stability or progress under the Buhari Presidency and why the Buhari-led Federal Government has been bedevilled by confusion, infighting, policy flip-flops and administrative indolence while millions of Nigerians wallow in poverty and neglect.”