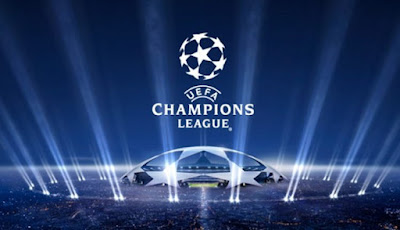 Spadafora wrote to UEFA President Aleksander Ceferin asking “to consider whether it is appropriate to keep the Champions League final in Istanbul” after Turkey’s “very grave acts against the Kurdish civilian population.”

In the letter, quoted by Italian news agency ANSA, Spadafora referred to the European Union’s condemnation of Turkish actions and called on European football “to take the most courageous choice and to show, once again, that football is an instrument of peace”.