I was treated like a common criminal , I now trek from one place to another – Impeached Kogi Deputy, Achuba 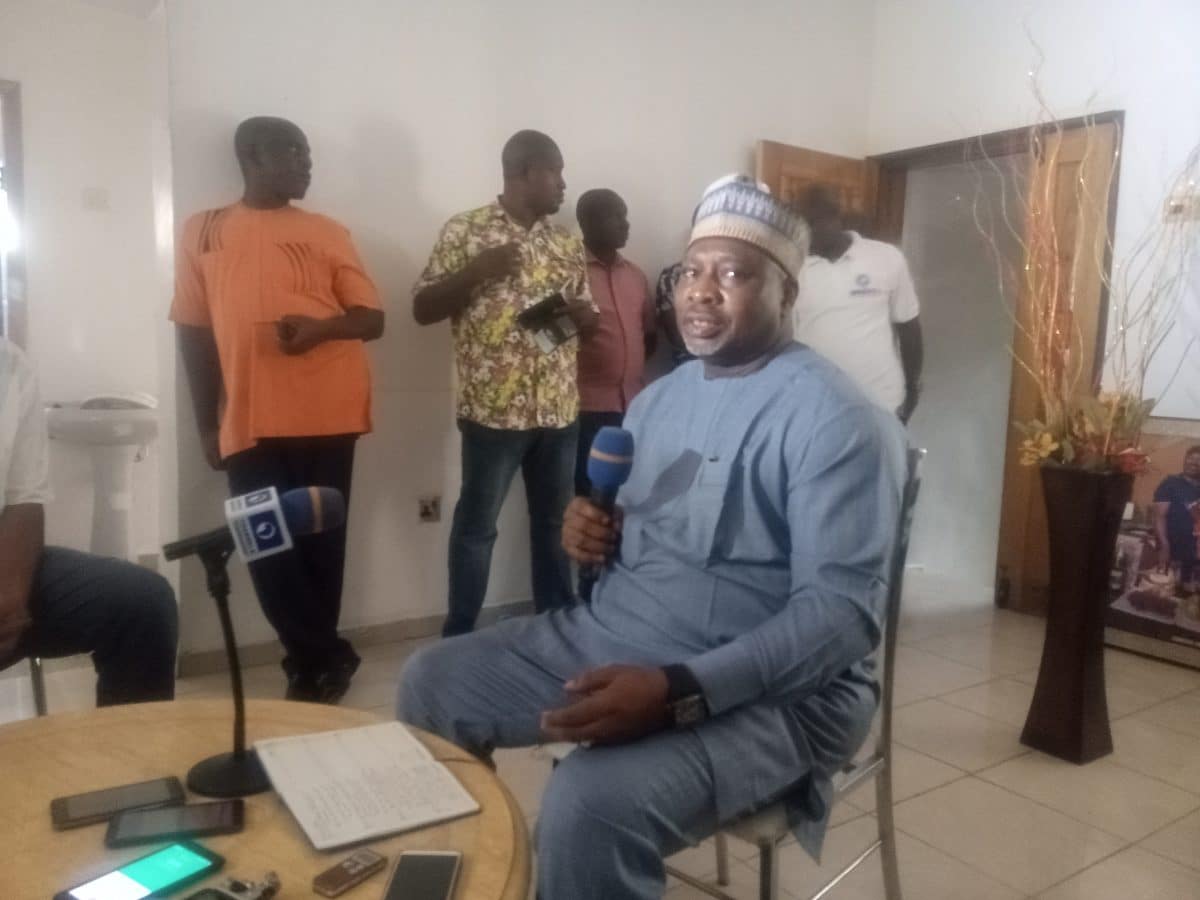 The impeached Deputy Governor of Kogi State, Elder Simon Achuba, on Sunday cried out over the ill-treatment meted on him by different forces in the state.

Achuba, while speaking to journalists in his private residence, said he was treated like a common criminal even when the law recognised him as the deputy governor of the state.

The embattled former lawmaker, who also condemned the action of the Kogi State House of Assembly for doing the biddings of their paymaster, described the sitting that removed him from office as kangaroo, which will not stand.

He further described his purported impeachment as illegal, shameful and an insult on Nigeria as a nation.


He stated that, if the nation’s democracy must grow, the lawlessness that is going on in Kogi State must stop at all course.

Achuba, who also narrated how he was treated by the Police when his impeachment was announced on Friday, said, “I was in my official residence on Friday, all of a sudden, my power was disconnected. Unknown to me, Police barricaded my house. My security were all withdrawn. I called the Commissioner of Police to inform him, the response I got from him was not pleasant.

“For me to know what is going on and who I was dealing with, I instructed my private security to switch on the generator set.

“To my greatest surprise, some armed police officers escorted a technician, went straight to the generator set, disconnected it and went away with the battery. Their intention is to frustrate me and cut me off from accessing the world.

“My personal belongings are still in the office. They denied me from carrying anything that belongs to me. As if I am a common criminal who should be treated with disdain.

” If a deputy governor could be treated like a common criminal, what will now happen to the common man on the street?

“As I am seated here, I don’t have any car to convey me anywhere. I have been trekking from one place to another on foot. For how long will this continue. We are not in a banana republic?

He, however, called on the President and all security agencies to beam their search light on Kogi to avoid being plunged into another crisis of Boko Haram insurgency.

He also called on the Inspector-General of Police to caution the state Commissioner of Police that his conduct in the state is unprofessional and detrimental to the police force.

Achuba, however, thanked the judiciary, the panel members for standing by the truth, adding that he remains the Deputy Governor of the State.

According to him, he remains the deputy governor of the state, stressing that “the action of the governor and the former Chief of Staff is not only an embarrassment to the nation, but also a setback to the All Progressives Congress.”