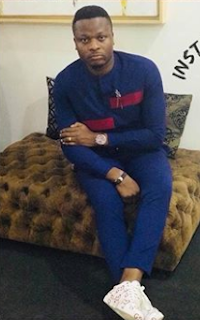 A 30-year-old suspected internet fraudster, Victor Ojionu, who specialized in hacking into credits cards belonging to Nigerians and foreign nationals, have been arrested by operatives of the Inspector General of Police Intelligence Response Team (IRT) at the Federal Capital Territory, Abuja, for stealing over N500 million within the space of five years.

It was gathered that Ojionu, who is currently undergoing interrogation at the Abuja office of the Economic and Financial Crimes Commission (EFCC), was alleged to have succeeded in defrauding his victims using a popular online retail site, Amazon.com, where he allegedly sells books.

Sources disclosed that the Imo State-born suspect, designed a payment portal, known as Payoneer, which he linked to his book-selling website on Amazon.com and he steals credits cards details and identities of its owner using his payment portal. 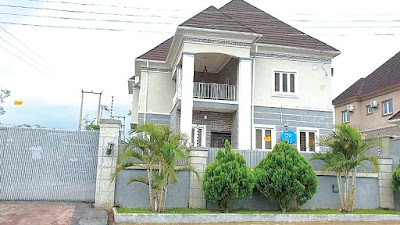 It was gathered further that when Ojionu succeeds in stealing the credit cards details of his victims, he would proceed in buying baby dippers, wipers, wrist watches and other expensive items from another online retail store, Alibaba.com in China and send the purchased items to Ghana, where they would be sold to his waiting buyers. 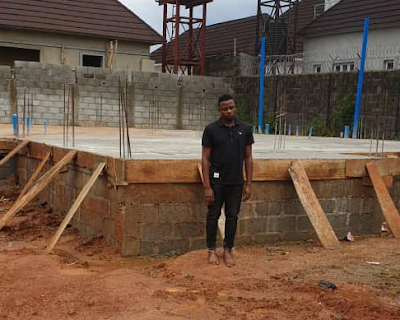 A source explained that after the items has been sold, Ojionu would travel to Ghana, retrieve his money from his buyers and would send the proceeds to Nigeria through a Bureau de Change operator. The source added that the suspect has succeeded in buying two expensive cars, three mansions in Abuja, Cross Rivers State and his hometown in Imo from proceeds of his scam. It was also learnt that the suspect has a property under construction at Dabo Estate at Life Camp area of Abuja.

Ojionu ran into trouble recently when one of his victims alerted the police and the EFCC about the theft of his credit card details and the subsequent withdrawals from his accounts, running into millions of naira. 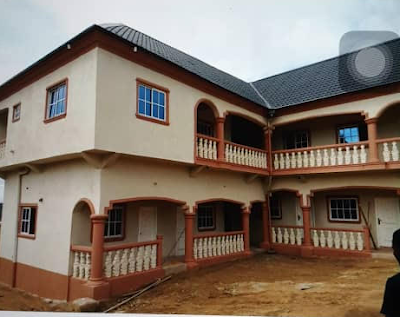 The IRT team was drafted to investigate the case and also arrest and hand over the suspect to the EFCC for onward prosecution. It was learnt that Ojionu was trailed to one of his mansions in Abuja and he confessed during his arrest that he was into internet fraud.

The electrical engineering graduate of the University of Nigeria Nsukka, stated that he became an internet fraudster in 2015, during his National Youth Service Corp (NYSC) in Calabar, Cross Rivers State.

“I learned the internet fraud business in 2015 during my NYSC days in Cross Rivers and I bought a house worth N60 million from the deal before I relocated to Abuja, where I bought another house for N65 million. What I do is mainly on Alibaba by trading with hacked credits cards. I buy my goods in China and sell them in Ghana and I bring the proceed to Nigeria where I have invested large portion of it on properties.”

Meanwhile, the police have also nabbed an alleged serial scammer pretending to be the son of Ned Nwoko, billionaire entrepreneur and politician. One Emmanuel O. Israel, a.k.a Emzy, aged 21, posing as Emzy Ned Nwoko Jnr, was arrested in Mbiama, Ahoada West Local Government Area of Port Harcourt, Rivers State at his friend’s place after detectives tracked him to the location.

According to sources at the Delta State police command, the fake Nwoko, Emzy, operated a scam Facebook, Twitter, WhatsApp and emails to hoodwink the public and defraud unsuspecting Nigerians.

Intelligence also revealed that the suspect, a native of Rivers State with no blood ties to Prince Ned Nwoko, had kept physical contacts with several unsuspecting members of the public with dubious promises of securing financial deals and sundry favours for them, with intent to extort.

The suspect was arrested with his sister, Miss Love Israel, for criminal impersonation, conspiracy, defamation of character and conduct likely to threaten public peace.