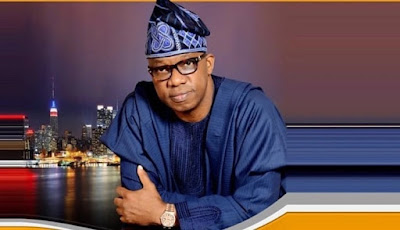 Governor Dapo Abiodun of Ogun State has announced the reinstatement of two of the three teachers sacked by the last administration over alleged gross misconduct.

He made the announcement during the celebration of the 2019 World Teacher’s Day in Abeokuta on Saturday.

The affected teachers are the former chairman of the state chapter of Nigeria Union of Teachers, Mr Dare Ilekoya and Mr Olusanjo Majekodunmi.

The governor noted that reinstating them back to service is a gesture that is meant to encourage them just as it the right thing to do.


“This gesture is not only to encourage teachers but is also dictated by natural justice and the right thing to do,” he said.

The three teachers were sent on compulsory retirement in 2016 by former Governor Ibikunle Amosun but one of them was later reinstated leaving the other two.

Abiodun congratulated the teachers under the NUT and the Academic Staff Union of Secondary Schools (ASUSS) for coming together to provide a viable platform for continued interaction of teachers and the development of the profession.