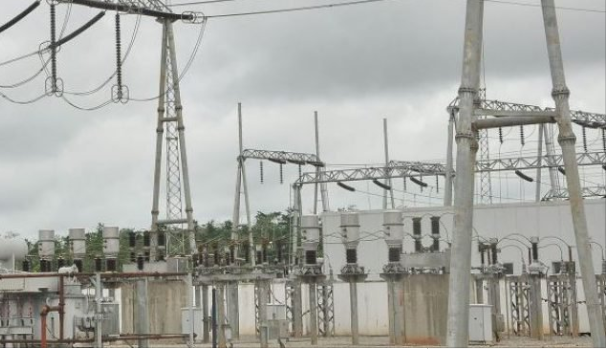 The Managing Director, Transmission Company of Nigeria (TCN), Alhaji Usman Gur says the Federal Government in collaboration with international donor agencies has set aside over 1.61 billion dollars to ensure constant power supply in the country.

Gur, who is also the Chief Executive Officer of the TCN revealed this on Sunday in Kano while briefing newsmen at the Kumbotso power sub-station.

According to him, the project will be carried out under the Transmission Rehabilitation Expansion Programme.

He noted that, the federal government has already earmarked about N32 billion to compensate Nigerians whose lands, houses and farms could be affected by the Righ-Of-Way to create Power Lines for the execution of the project.

“The total amount that we are going to pay for compensation across the country is about N32 billion. And the total project cost is 1.61 billion dollars. The project will be supported by various international donors.

“The compensation for right-of-way from Kumbotso sub-station to Rimi Zagara will cost about N3 billion. We have not completely validated it. The total cost for compensation across the country being provided by the Federal Government, ” he said.

Gur who is also the chairman of the West African Power Pool (WAPP) Committee Executive Board stated that he led the TCN team to Kano to validate and look at the route that ran from the Kumbotso Transmission sub-station to Rimi Zakara.

“You know we are going to connect Rimi Zakara to this sub-station (Kumbotso). Rimi Zakara is the place we are putting another 330 KV Sub-station, just like this one in Kumbotso.”

“The mistake that happened in the past is that we normally award contract for line without doing the study. You know the study will establish who are the people under the right-of-way; and who are those people that are going to be affected by the lines.

“So, we are supposed to have come up with those people and pay them their compensation.

“Unfortunately, this contract was awarded many years, even before I came. It is not only this one, many of them are like that. They awarded the contracts without the payment of compensation.

“That is why now, we are trying to pay the compensation, we are validating it, but we also need to tell people that this takes time, because right now, we have over 1000 people who need to be compensated within Kano alone.

“That is why I am here, I will go through the routes and see exactly what are in the right-of-way. We are actually collaborating with Gov. Abdullahi Ganduje because some people who have land on the right-of-way are seeking for relocation.

He further explained that those projects, particularly, the one from Shiroro to Kaduna, the procurement of that line is about 80 Per Cent completed and it is funded by French Development Agency.