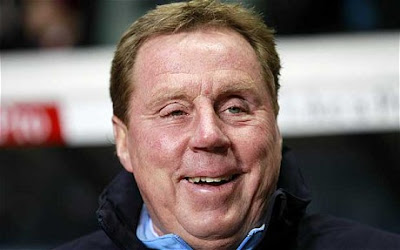 Former West Ham and Tottenham Hotspur manager, Harry Redknapp, has asked the Premier League to give Liverpool the title now, despite the season being just eight games old.

The Reds are eight points ahead of champions Manchester City and are looking likely to end a 30-year wait.

Having watched Pep Guardiola’s bid for a third consecutive title crown fizzle out with two shock defeats this season, Redknapps believes Jurgen Klopp’s men will be celebrating in May.

He told Mirror Sport: “Liverpool (will be champions). Give them the trophy now. Absolutely, I’m so sure they will win it now. They are eight points clear and playing well.


“If Manchester City were playing great then maybe not – but they have lost two games. They have lost to Wolves at home which everyone thought was an absolute certainty and they got beat at Norwich. Norwich recently got beat 5-1 by Aston Villa at home.

“So they have lost two games that they usually wouldn’t. They haven’t even played the tough games yet, they have got them to come. I can’t see Man City doing it this year.”