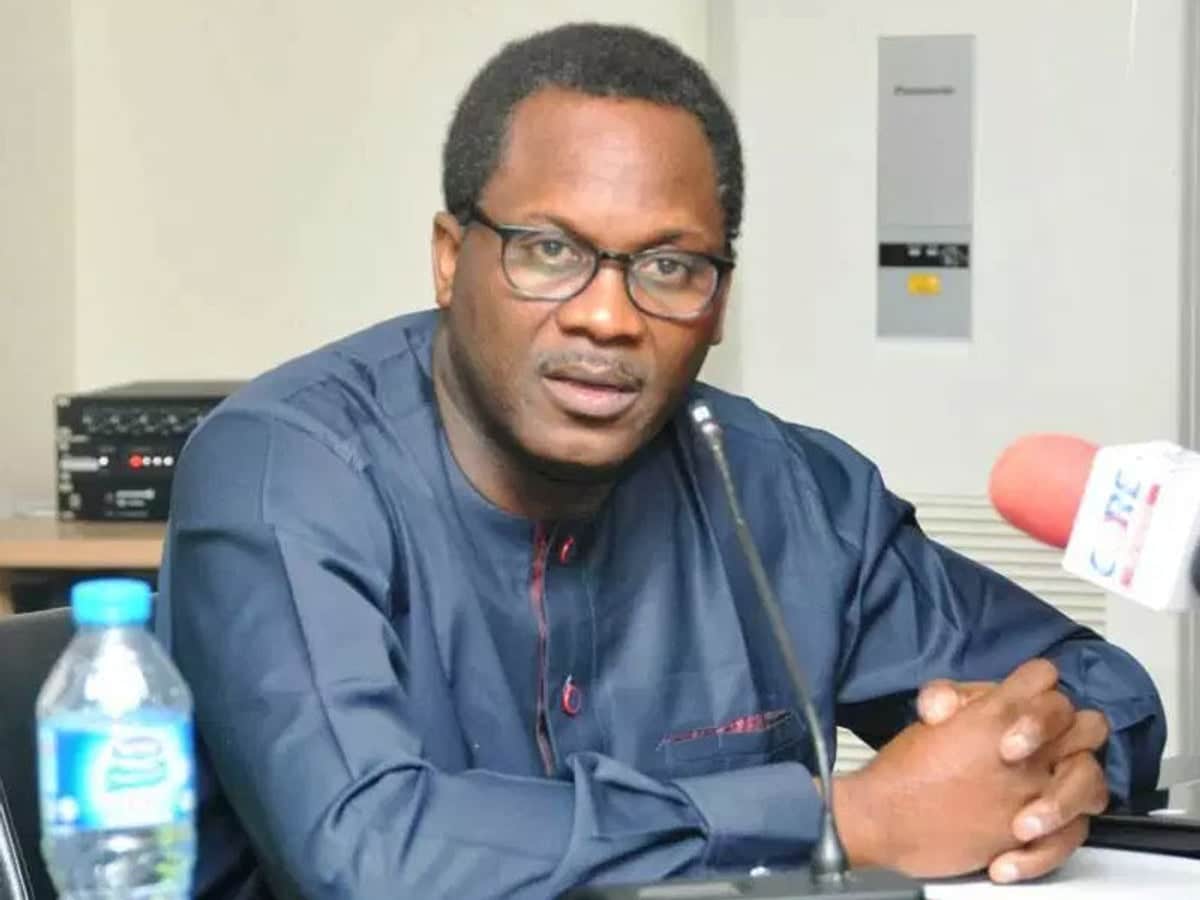 The Federal Competition and Consumer Protection Commission (FCCPC) has condemned acts of sexual harassment and other forms of exploitation in institutions of learning.

In the Sex for Grade documentary by BBC, a University of Lagos (UNILAG) lecturer was caught on camera demanding sex from an undercover journalist seeking admission.

The lecturer, Boniface Igbeneghu, is a former sub-dean of Faculty of Art and head pastor of local Foursquare Gospel Church.

He has been suspended by both the school and the church.


According to FCCPC, students as consumers of educational services are entitled to safe, secure and liberal educational environments where the relationship between faculty and students promotes confidence and robust knowledge sharing.

He said: “On April 30, 2018 FCCPC requested authorities of the Obafemi Awolowo University (OAU) to act both swiftly and decisively regarding an allegation of inappropriate conduct, specifically, sexual misconduct against a member of faculty that emerged by the disclosure incontrovertible evidence by the victim and student.

“The Commission remained in communication with OAU to ensure the investigative and disciplinary process was both transparent and timely. OAU ultimately disciplined the member of faculty in a decisive manner. On June 21, 2018, the Commission welcomed and commended OAU’s action.

“On October 6, 2019 the Commission again applauded Ahmadu Bello University (ABU) for its unprecedented bold and resolute action in disciplining 15 employees for sexual misconduct, and conduct bordering on corruption.

“Subsequent to, and perhaps contemporaneous with these actions, the British Broadcasting Corporation (BBC) was apparently journalistically investigating institutions in West Africa in a Sex For Grades menace.

“This investigation has led to swift and commendable responses by the University of Lagos authorities, specifically the suspension of the implicated lecturers and the closure of the “cold room”.

“The open disclosures and naming by victims and others of possible violators across the country underscores what is essentially a problem of rampant proportions. This conduct is not limited to the identified in this statement. We strongly urge others to take decisive and transparent action as well as limiting enabling fora for such conduct in their school communities.

“The Commission, in furtherance of its mandate to protect consumers, and in recognition of students as a vulnerable group of consumers receiving services from educational institutions and members of faculty that wield substantial power over them, is leading an effort to establish a framework to provide adequate protection and accountability, and to address this obvious and inexcusable pattern that appears prevalent in schools.

“As an initial matter, the Commission is interested in harvesting credible intelligence to assist with engaging the relevant school authorities to encourage decisive action, and standing policies regarding sexual harassment, exploitation and other misconduct. The Commission therefore urges anyone with credible information to provide same to our dedicated email: sexforgrades@fccpc.gov.ng”.