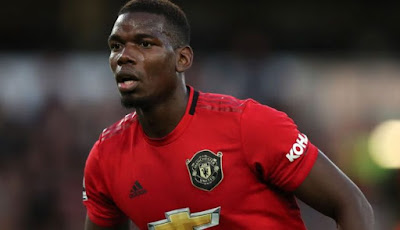 Pogba, 26, played the full game against Rochdale in the Carabao Cup and Premier League game against Arsenal, but is troubled with an ongoing foot issue.

United opened their Group L campaign with a 1-0 victory over Astana.


Diogo Dalot and Angel Gomes are available but France World Cup winner Pogba is the big miss for Ole Gunnar Solskjaer’s side, although no timeframe was given for his return.

The club said: “Following a specialist’s opinion, Paul Pogba requires a period of further rest and conservative treatment for the foot injury he sustained during the game against Southampton in August. Updates will follow in due course.”