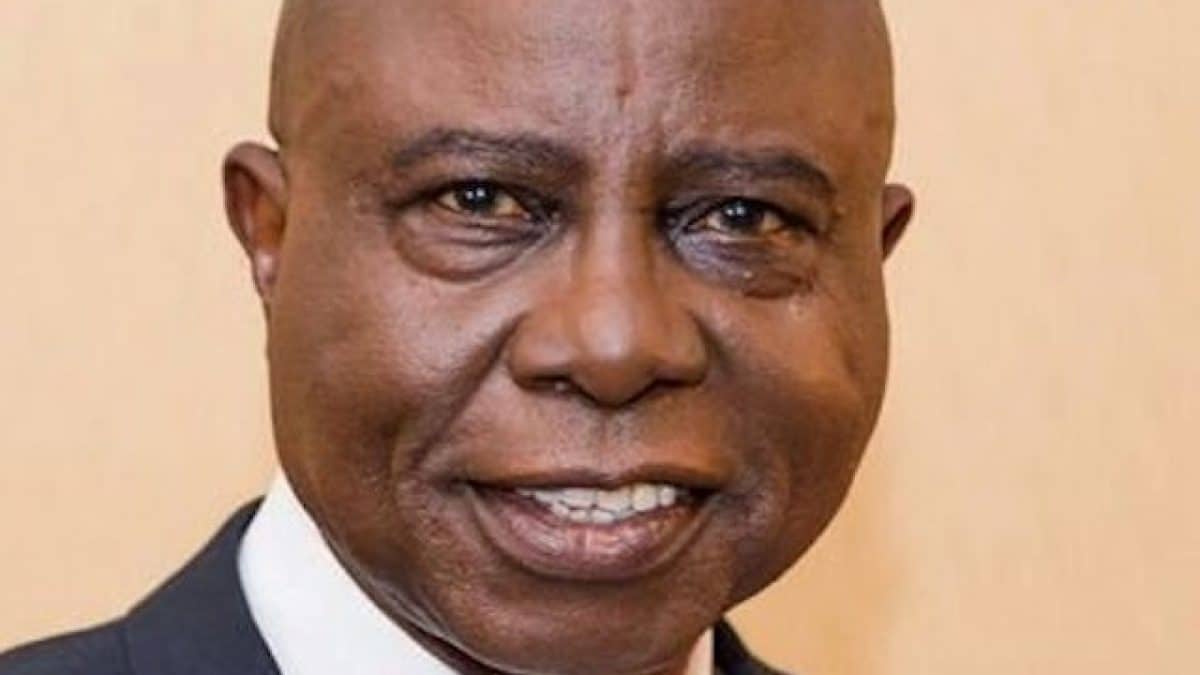 Ekiti State Government has said it would not relent in enforcing environmental sanitation law to ensure clean environment and prevent outbreak of epidemic.

This is as the Deputy Governor, Otunba Bisi Egbeyemi, expressed dismay that some residents were drinking local gin known as “ogogoro” at motor parks in some locations where he monitored the environmental sanitation exercise on Saturday.

Egbeyemi stressed that drinking ogogoro at joints, loitering about, carrying out commercial activities during the sanitation hours constituted environmental offences, punishable under law.

A statement by the Special Assistant (Media) to the Deputy Governor, Odunayo Ogunmola, explained that Egbeyemi who was accompanied by the Head of Service, Mr. Ayodeji Ajayi, and other senior government officials monitored the exercise in Ekiti West Local Government Area.

Some of the culprits drinking ogogoro during the exercise in Aramoko and Okemesi fled on sighting the monitoring team to escape being arrested.

Other defaulters caught roaming about were compelled to pick refuse and clear their drains while some commercial drivers were delayed till the end of the exercise.

Egbeyemi charged Ekiti residents and other Nigerians passing through the state to always comply with the restriction of human and vehicular movement on sanitation days.

The Deputy Governor also warned against dumping of refuse in the drains which he said can impede the flow of water and precipitate flooding capable of wreaking havoc on residents.

Egbeyemi has charged motor park officials to comply with the rules and regulations guiding environmental sanitation exercise in the State.

The Deputy Governor, who commended the people of Okemesi for sanitizing their environment, expressed satisfaction in their level of compliance.

Egbeyemi said: “The people demonstrated compliance enough but those at the motor parks were found taking Ogogoro, but the women were at work without force.

“Drinking ogogoro at the motor park during sanitation hours is against the law and will never be tolerated. Complying with the sanitation law is in the interest of our people.

“The people here in Okemesi complied, they are law abiding people, you can see their gutters are clean.”

The Deputy Governor was conducted round neighbourhoods in Aramoko, Itawure and Okemesi by officials led by the Chairman, Ekiti West Local Government, Mr. Francis Daniel Yita.