Do you know Port Hacourt was named after a suspected pedophile, serial child rapist? 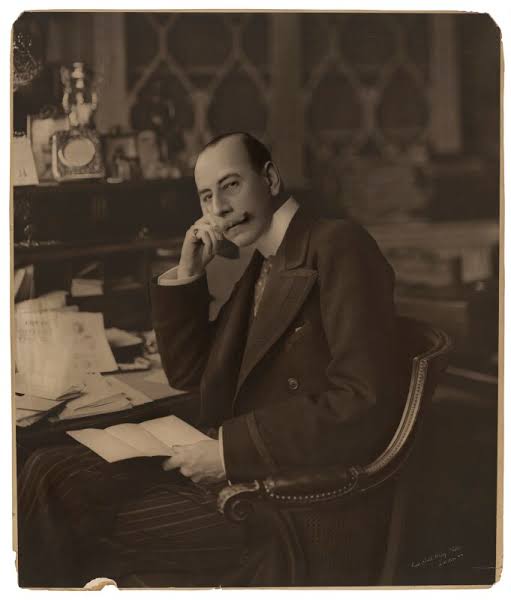 Port Harcourt, the capital of Rivers State derived its name from a British rapist and paedophile, Lord Lewis Vernon Harcourt.

Although, this was disclosed by controversial former Aviation Minister, Femi Fani-Kayode, who asked for the change of the name, search showed that he was right.

History records that Harcourt enjoyed to have sexual liasons with both underage girls and boys.

Harcourt was born at Nuneham Courtenay, Oxfordshire, on 31 January 1863, the only surviving son of politician Sir William Vernon Harcourt and his first wife, Theresa Lister. He was originally christened with the name Reginald, in honour of his father’s university friend Reginald Cholmondeley, but when George Cornewall Lewis died just over two months after, he was rechristened with the name Lewis.


According to Wikipedia, Harcourt never knew his mother, who died only a day after giving birth to him. His elder brother, Julian Harcourt, had died the previous year. He was educated at Eton.

Port Harcourt, capital of Rivers State in southern Nigeria, is named after him. When the port was established in 1912, there was much controversy about the name it should receive. In August 1913, the Governor-General of Nigeria, Sir Frederick Lugard wrote to Harcourt, then Secretary of State for the Colonies, that “in the absence of any convenient local name, I would respectfully ask your permission to call this Port Harcourt”.

The Secretary of State replied, “It gives me pleasure to accede to your suggestion that my name should be associated with the new Port”

Harcourt was known in London Society a sexual predator of the young of both genders. He attempted to sexually assault Dorothy Brett, the daughter of Viscount Esher, when she was about 15.

Dorothy Brett wrote of him that “It is so tiresome that Loulou is such an old roué. He is as bad with boys as with girls… he is simply a sex maniac. It isn’t that he is in love. It is just ungovernable sex desire for both sexes.”

In 1922, Harcourt committed suicide via potassium bromide, following an attempt to seduce Edward James, a young Etonian, who later became a important collector of surrealist and other contemporary art. James’s mother spread the story throughout Society. However, the accusations remained unknown by the wider public for fifty years.

Harcourt died in his sleep at his London townhouse at 69, Brook Street (now Savile Club) in the early hours of 24 February 1922, aged 59. An inquest was held as to the cause of death, which was ruled accidental; the underlying cause being given as heart failure and sudden oedema of the lungs brought on by a dose of Bromidia, which he had been prescribed as a sleep aid.