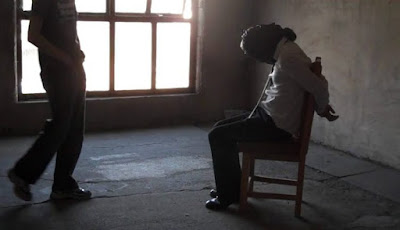 According to reports, the judge, who was kidnapped on Tuesday at Ibilo town, Edo State, was reportedly set free on Friday night.

He was set to have regained his freedom together with his driver.

Meanwhile, it is yet to be ascertained whether ransom was paid following the initial demand of N50 million by his abductors.


The circumstances of his release are still sketchy.