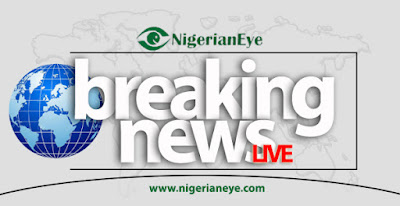 The consumer price index, that measures the rate at which the prices of goods and services in increase, stood at 11.24% in September.

All the indices that measure inflation recorded an increase.

The food inflation number was reported to have been caused by “increases in prices of bread and cereals, oils and fats, meat, potatoes, yam and other tubers, fish and vegetables”.

“On month on month basis however, September 2019 food inflation was highest in Kogi (4.90%), Delta
(3.82%) and Kwara (3.70%), while Kano (0.18%) and Zamfara (0.17%) recorded the slowest rise with River recording price deflation or negative inflation (general decrease in the general price level of food or a negative food inflation rate).”

Nigeria has closed its borders with neighbouring countries since August with President Muhammadu Buhari saying the action was taken to curb smuggling.

On Monday, Hameed Ali, the comptroller general of the Nigeria Customs Service, announced that import and export of goods through the land borders has been suspended.