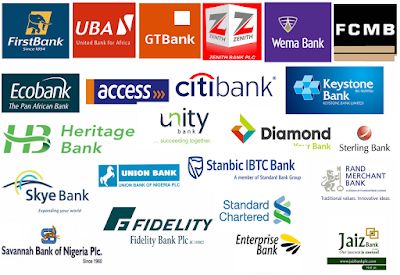 The body of Bank CEOs has commended the decision of the National Communications Commission to suspend the Unstructured Supplementary Service Data charges by telecommunication companies for accessing bank services.

The body said about 20 million new customers had been brought into the Nigerian financial system through the USSD services.

In a statement, the CEOs applauded the recent notice from the NCC announcing the immediate suspension of end-user billing for USSD services.

The CEOs also thanked the Federal Government for championing this action.

“We proposed the same method they charge for voice calls, SMS and data. We then asked to work with the telecommunications companies to bring the cost of their USSD service down for Nigerians. We were therefore very surprised at the announcements from MTN on the 19th and 20th October.”

It added that since banks could not reasonably be expected to charge for the service of another industry, over which the banks had no control over price, quality and security, it was delighted that consumers would now be able to access their bank for free, using the USSD.

This, it noted, was a giant leap for the National Financial Inclusion Strategy where, through bank’s subsidising USSD.

“We have already been able to bring 20m Nigerians into the formal financial system in recent years,” it stated.

The CEOs said, the banks, supported by the Central Bank of Nigeria, had long advocated the designation of USSD services as a critical national asset to enable such free access to USSD.

“Indeed, in countries like India, free access to USSD channels have long been established to successfully drive financial inclusion.

“We look forward to working with the telecommunications industry to achieve the objectives of the National Financial Inclusion Strategy.”

With this new development, the CEOs said the industry would achieve 80 per cent financial inclusion in 2020.