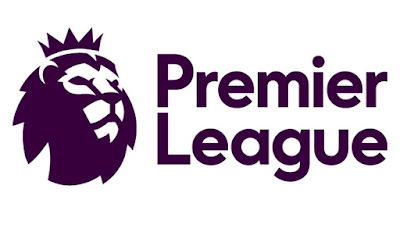 Aston Villa take on league leaders Liverpool at Villa Park on Saturday in search of a valuable three points that can move them clear of the relegation zone. The new Nigeria sport betting site 22Bet offers their take on what the result might be.


Villa lost 3-0 away to champions Manchester City on Saturday, while Liverpool came from behind to beat Tottenham at Anfield.


Liverpool remains unbeaten this season, with just one draw and nine wins from their opening ten fixtures.


Meanwhile, Villa sits 15th with 11 points and is hovering just three points above Southampton in the 18th.

The Villains could be without talisman and club captain Jack Grealish for Liverpool’s visit after he picked up a calf injury.


It is not yet known when he will return, but coach Dean Smith will be eager to have him available as soon as possible.


Grealish has already contributed two goals and three assists in the Premier League this season.


Liverpool has welcomed back the first-choice goalkeeper Alisson Becker in recent weeks but could now be without key players Virgil Van Dijk, Mohamed Salah and Joel Matip.


All three are now doubts for the weekend, while Xherdan Shaqiri and Nathaniel Clyne are still sidelined with long term injuries.


Matip missed out against Spurs and the absence of him and Van Dijk will likely lead to Dejan Lovren and Joe Gomez being partnered at the heart of Liverpool’s defense.

Liverpool have looked incredibly consistent this season in the Premier League, but recent matches against Leicester City, Manchester United and Spurs have all been close contests.


However, Liverpool have managed to end that run with seven points and now can look forward to some slightly more simple fixtures.


Having said that, Villa has proved decent opposition this season and were able to frustrate City at the Etihad Stadium on Saturday during the first half.


Liverpool presents equally tough but doesn’t expect to see Villa rolled over and on balance, a 2-1 victory for the reds looks most likely.

Make sure to bet on the match using 22Bet’s betting welcome bonus.