Aisha vs Daura: Omokri reacts to conflict in Aso Rock 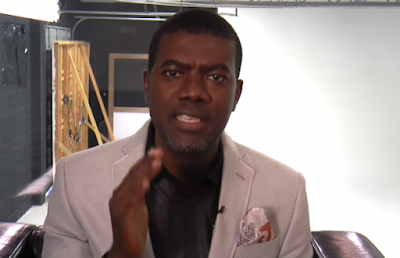 Recall that while Aisha Buhari was out of the country, a video had surfaced online showing her being locked up in a room in the Presidential Villa, Abuja.

Upon her return, she confirmed the authenticity of the video, saying that the family of Daura, who is Buhari’s cousin had prevented her from accessing a room in the Villa.

But, Fatima dismissed Aisha Buhari’s claim, saying the wife of the President attacked and rained insults on her.

Fatima also went ahead to give full details of what transpired between her and the wife of the President that led to the footage.

Reacting, Omokri described the video and tension in Aso Rock as a disgrace to Nigerians.

On his Twitter page, he wrote: “Just imagine that it was Goodluck Jonathan that packed his extended family and stashed them in Aso Rock.

“They even started fighting and releasing videos and interviews disgracing Nigeria to the BBC, would you have been quiet? “