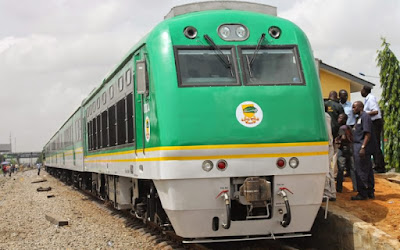 A reliable source told News Agency of Nigeria (NAN) on Thursday that Okhiria, who was abducted by some unknown gunmen since Sept. 24 was released on Wednesday night and reunited with her family on Thursday.

The Police in Benin had on Sept. 25 confirmed the kidnap and alleged that she was kidnapped by gunmen in Police uniform.

Police Public Relations Officer, Chidi Nwabuzor, who confirmed the incident, said the gunmen trailed the woman from the airport and kidnapped her on the way to her house.


He said that Okhiria was kidnapped at Irhirhi, along NNPC filling Station in Oredo Local Government Area.

Okhiria’s abductors had reportedly demanded for N20 million ransom before her release.

The source, however, refused to reveal to NAN if ransom was paid.

The wife of the Governor of Central Bank of Nigeria, Margaret Emefiele, was in September 2016 abducted along Benin-Agbor Road and a ransom of N1.5 billion was demanded by her abductors.

Similarly, in September 2015, a former Secretary to the Government of the Federation, Mr Olu Falae, was kidnapped in his farm in Ondo State.