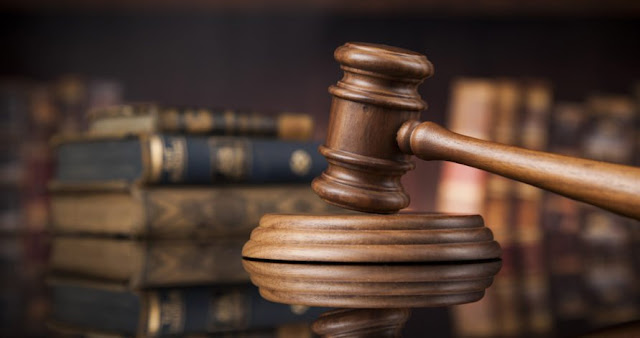 The Peoples Democratic Party (PDP) has expressed shock over the verdict of Presidential Election Petition Tribunal on its case against the election of President Muhammadu Buhari in the Feb. 23 election.

The election petition tribunal on Wednesday dismissed the petition by PDP against the election of Buhari, declaring him as the actual winner of the Feb. 23 presidential election.

In a statement issued by its National Publicity Secretary, Kola Ologbondiyan, in Abuja on Wednesday, the party said it would appeal the judgment at the Supreme Court. Ologbondiyan said that the PDP completely rejected the verdict.

He said that the silence across the nation since the judgment was delivered was an indication that the verdict had not fulfilled the desires and expectations of Nigerians.

He, however, encouraged Nigerians to remain calm and not lose hope or surrender to despondency or self-help. Ologbondiyan said that the lawyers of the party were confident of obtaining justice at the Supreme Court.

“This is more so as the tribunal itself admitted that there are several errors in the judgment,” he said.

The PDP National Chairman, Mr Uche Secondus, said: “We have heard the judgment, our legal team will study it and we take it from there.”

On his part, the Vice-Presidential Candidate of PDP in the election, Mr Peter Obi, said the judgement was not about Buhari or Atiku but about the practice of democracy in Nigeria and the rule of law. “It is about the future of our country. It’s about the suffering masses whose future is being toyed with,” he said.