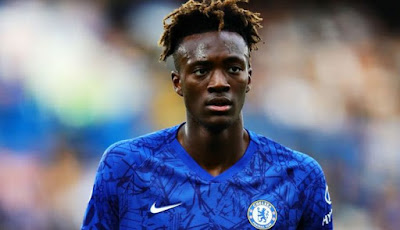 The 21-year-old was targeted on social media last month after missing the decisive penalty in the UEFA Super Cup defeat to Liverpool.

Abraham issued a defiant response after the match, vowing to “silence the haters”, but has admitted his mother was affected by the abuse.

“I remember speaking to my mum, she was emotional, she was in tears,” Abraham told CNN.


“You know, she’s just thinking: ‘Why him? Why him?’ It’s obviously not nice to hear, especially seeing your son getting abused.

“For me, I’m always a strong character, it doesn’t affect me as much.

“But saying that it could affect people who don’t have my personality. It was a challenging moment for me, I went through a lot of emotions.

“Everyone misses penalties but to miss a penalty I was obviously devastated.”