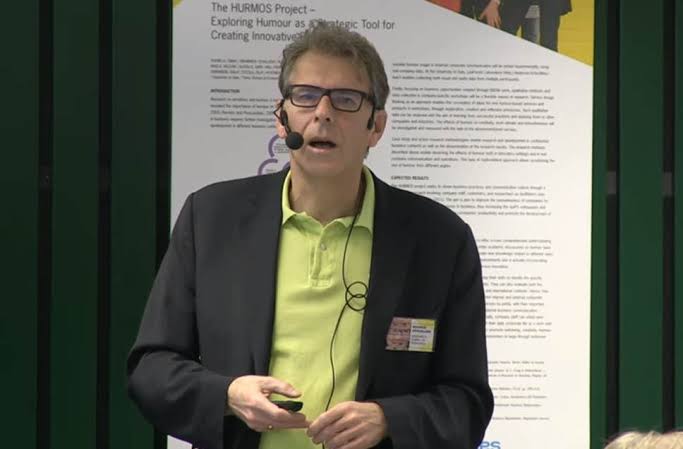 Magnus Soderlund, Swedish scientist, has proposed cannibalism as a possible way to combat the negative impacts of climate change.

According to The EPOCH TIMES, Soderlund made the proposal while speaking at a summit for food of the future called Gastro Summit, in Stockholm, capital of Sweden.

The researcher from the Stockholm School of Economics said the world must “awaken the idea” of eating human flesh in the future, as a way of combating the effects of climate change.

In his speech titled “Can You Imagine Eating Human Flesh?”, Soderlund said people across the world need to disregard taboos on human corpses and eating of human flesh.

He described the taboos as “conservative”. The scientist said people will overcome the resistance for such acts gradually, starting from attempts to just taste human flesh.

“Are we humans too selfish to live sustainably?,” his seminar’s talking points ask.

“Is cannibalism the solution to food sustainability in the future? Does Generation Z have the answers to our food challenges? Can consumers be tricked into making the right decisions? At GastroSummit, you will get some answers to these questions—and also partake in the latest scientific findings and get to meet the leading experts.”

The behavioural scientist was asked if he personally would try human flesh. Soderlund said he was open to the idea.

“I feel somewhat hesitant but to not appear overly conservative…I’d have to say…I’d be open to at least tasting it,” he said.


He also suggested other options which include eating of pets and insects.

It is believed that a tribe called the Fore –living in isolation in Papua New Guinea — practised eating their dead as an alternative to allowing them to be consumed by worms.

The cultural practice led to an epidemic of a disease called Kuru, also known as laughing death with approximately 1000 deaths from 1957 to 1960. The last victim of kuru died in 2009.

The practice of cannibalism among the people of New Guinea came to an end in 1960.