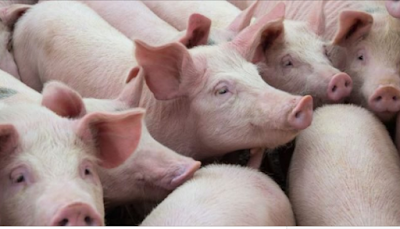 The National Economic Council (NEC) has budgeted N100 billion for the implementation of the national livestock transformation plan (NLTP).

Dave Umayi, Ebonyi state governor and chairman of the subcommittee on farmer/herder crisis, said the proposal indicates that the federal government would contribute 80% of the funds, while states would provide the remaining 20% and the land to be used.

He said the programme is voluntary for states willing to participate.

Umahi stated that the programme comprises of education and care for people displaced by farmers/herders’ crisis.

According to the governor, the council has not fixed a takeoff date for the programme.

Osinbajo had earlier launched the livestock programme in Adamawa state, saying the plan was to address the farmer-herder crisis in the country.

Laolu Akande, Osinbajo’s media aide, had said the launch of the NLTP should not be confused with RUGA, a plan which was suspended by the federal government following public outcry.