A+ A-
Print Email
For the people of Ado-Ekiti in Ekiti state, the Udiroko festival is one of the most revered festivals. 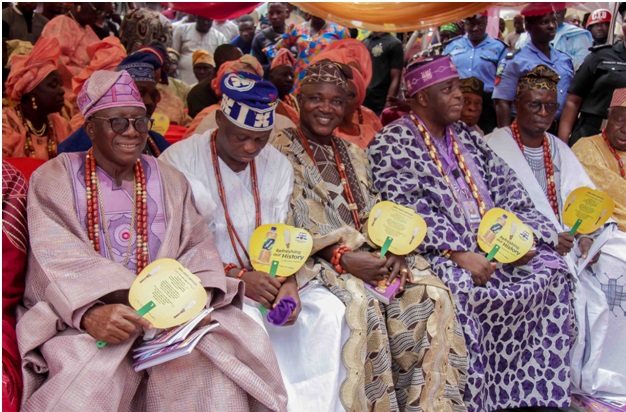 Spanning a period of Seven Hundred and Nine years, the Udiroko festival has been celebrated annually even during the period of war. It is the period which is known as the climax of the New Yam celebration. It is an auspicious occasion that allows the subjects to have an audience with their monarch who by tradition,is restricted from regular public appearance, as the exalted office demands that he lives in ceremonial seclusion for most part of the year. 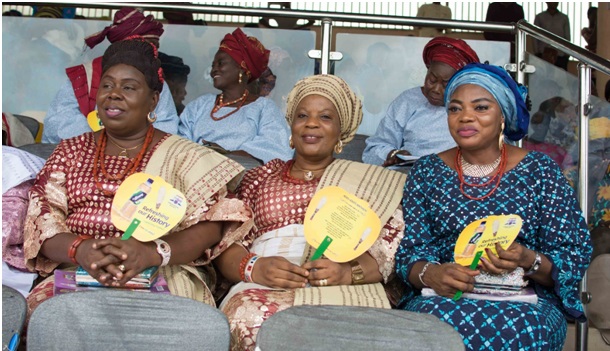 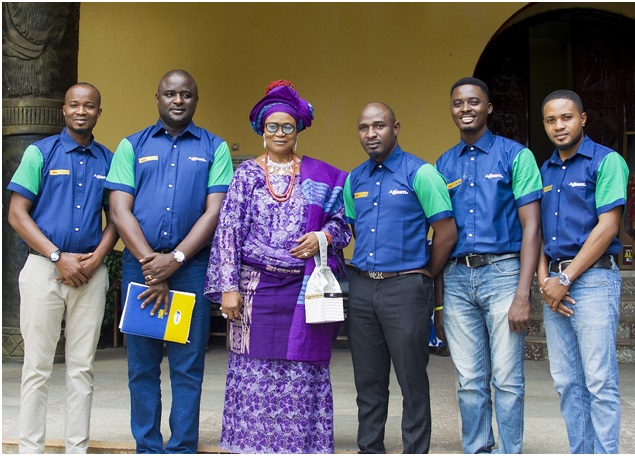 The La Casera team had earlier paid a courtesy visit to the paramount ruler of Ado Kingdom, His Royal Majesty Oba Rufus Adeyemo Adejugbe Aladesanmi III (CON, JP), the Ewi of Ado-Ekiti to felicitate with him and the Ado-Ekiti People. Kolanuts were broken and prayers said for the peace & prosperity of the community. 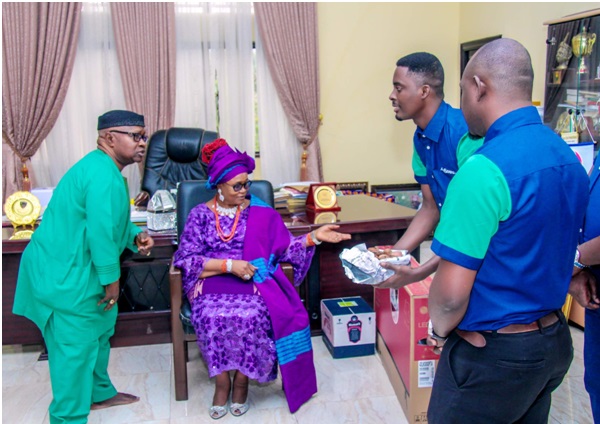 La Casera then kicked off the sequence of events to mark the Udiroko Festival with a health walk tagged as ‘Walk to Fit’. Her Royal Majesty, Aladesanmi III JP, Eyesorun of Ado Ekiti, Olori Bosede Adejugbe,led participants in a walk from the Ewi’s palace to Fajuyi Park. 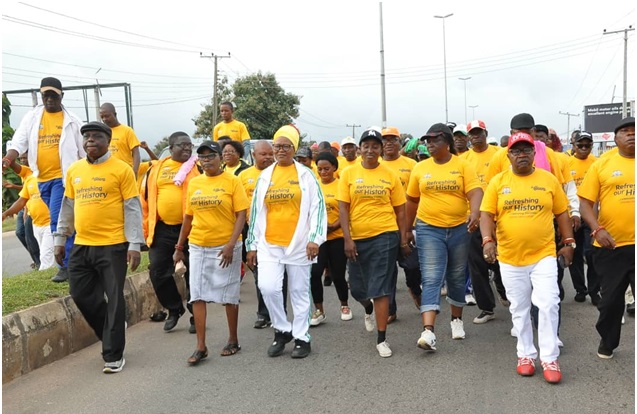 The next stop for La Casera was the brand sponsored Ewi Cup Football Final and the Udiroko Street Activation & Sampling Day,which took place before the festival’s grand finale. 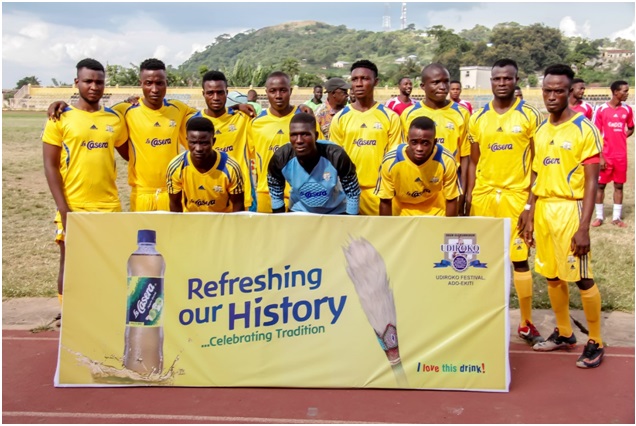 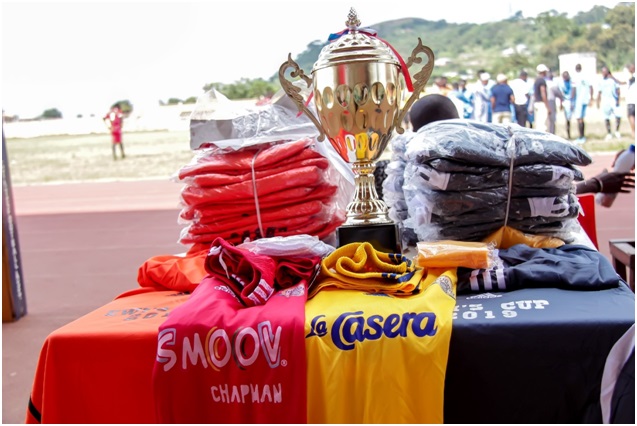 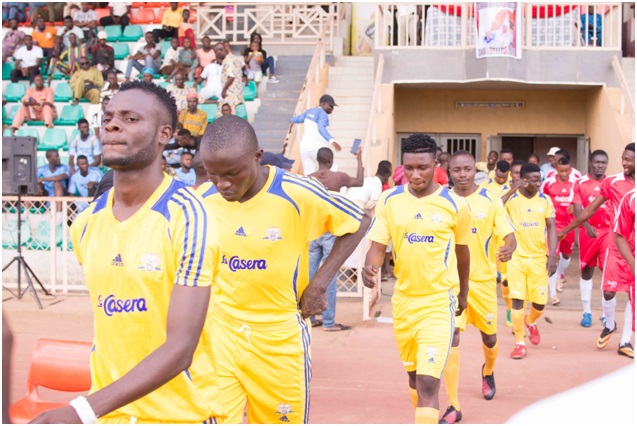 The La Casera train toured the beautiful city of Ado-Ekiti, leaving behind a trail of merriment, dance and invigorating apple goodness. 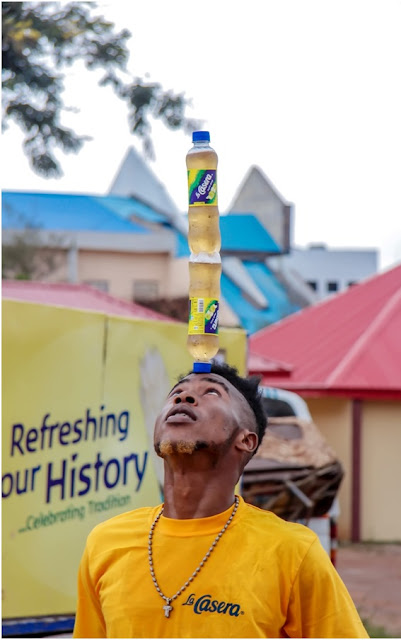 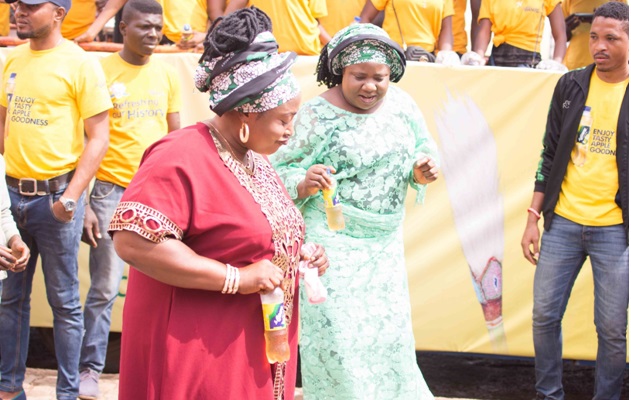 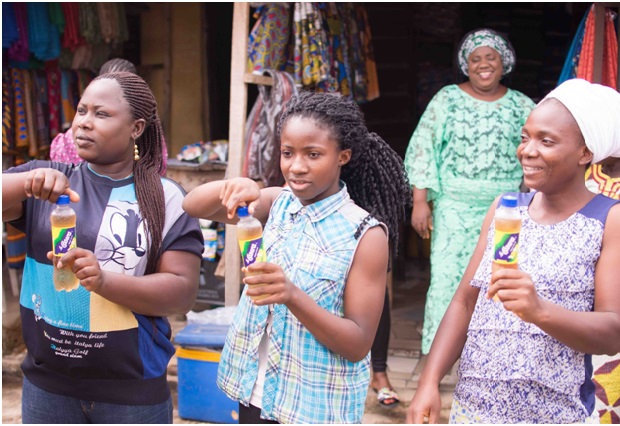 The climax of the main festival presented the people the opportunity to see first, the Oloris, wives of past monarchs as led by the wife of the present Ewi, Her Royal Majesty, Aladesanmi III JP, Eyesorun of Ado Ekiti, Olori Bosede Adejugbe. The Oloris carried the ancient drums (Iya Ilu) each on their heads, jointly beating the drums before the king, and then prayed with it for the monarch. 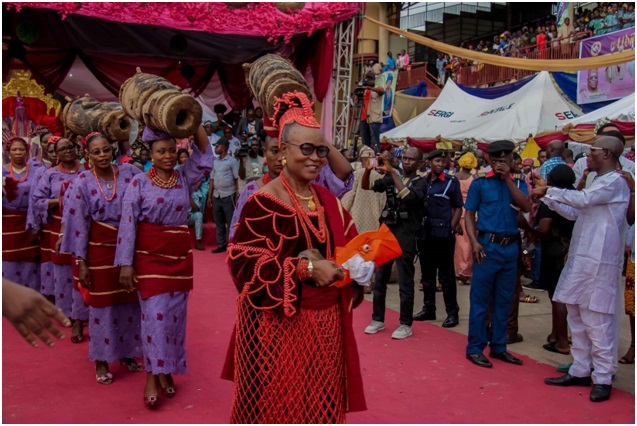 The Ewi, Oba Rufus Adeyemo Adejugbe Aladesanmi III, noted in his address to the people that the festival is devoid of the fetish practices with which many traditional ceremonies are associated. “It is a fiesta organized to showcase the historical, cultural and traditional potentials of the people of Ado-Ekiti.” 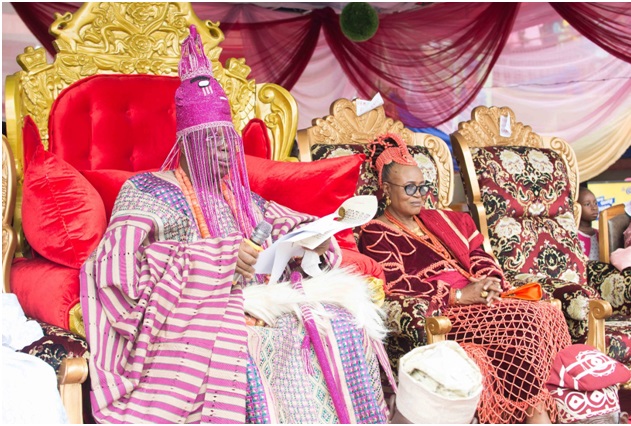 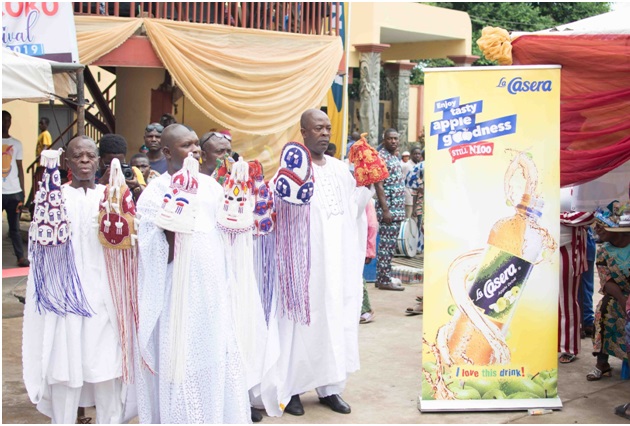 Ruth Ode, Senior Brand Manager, La Casera said that the brand will remain at the forefront of promoting culture and traditionin Nigeria, hence its continued participation in the Udiroko Festival and other cultural festivals in the country 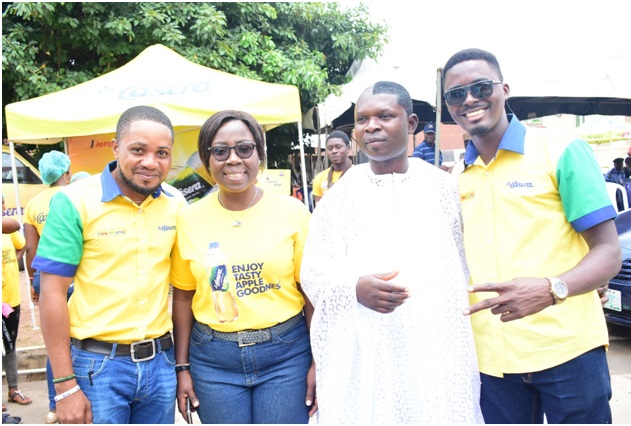 At the La Casera pavilion, the brand excited consumers and treated them to games such as Ayo, Ludo and Drafts. Participants energised with refreshingly cold La Casera Apple, jostled to hold on their winning streaks for as long as possible, as they won various branded gift items and free cases of La Casera.Most sections of the main festival grounds were sampled with La Casera Apple and judging by the crowds that thronged the La Casera stand afterwards, it was clear that they simply couldn’t get enough of its distinctive apple taste. 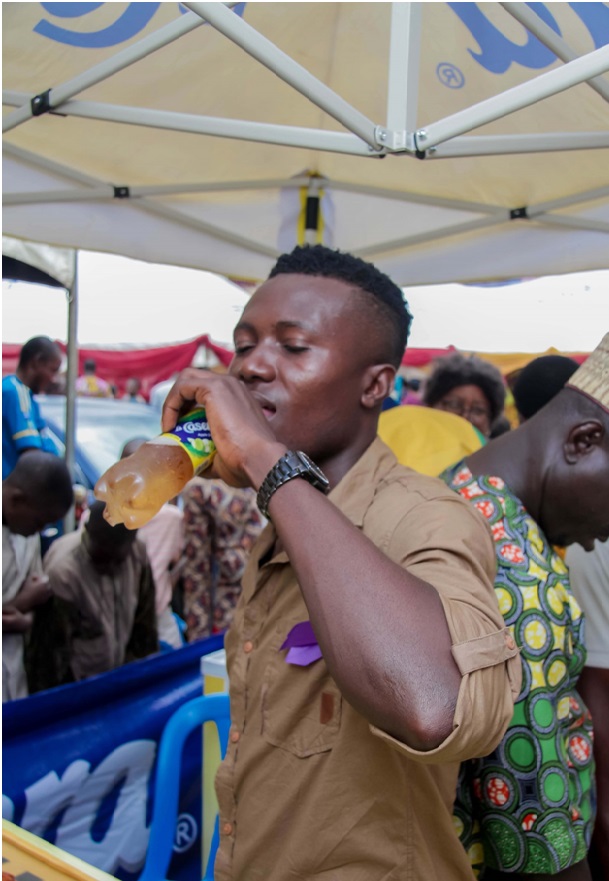