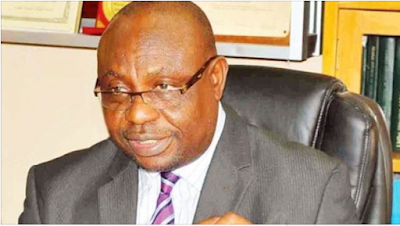 According to a statement released on Friday by Festus Okoye, INEC commissioner for information and voter education committee, six underaged were discovered in Bayelsa while Kogi had eight.

It's been reported that some of the governorship and deputy governorship candidates are below the 35 years of age provided for by the 1999 constitution.

He also said a total of 68 candidates have been cleared to participate in the elections — 45 in Bayelsa and 23 in Kogi.

According to the commissioner, some parties had written the commission admitting their error and requesting to submit new nominees but this was after the deadline for submission.

“As such the Commission could not accept any fresh nominations. In like manner, since the parties did not submit valid nominations before the deadline, they cannot substitute the candidates on the grounds of death or voluntary withdrawal, in accordance with the Electoral Act 2010 (as amended), which assumes the prior existence of valid nominations,” Okoye explained.

“At the close of the time stipulated by sections 31, 33 and 35 of Electoral Act, 2010 (as amended) for the submission of the names of nominated candidates, 49 nominations were received for Kogi State.

He said INEC will publish the names and addresses of qualified candidates on Monday.