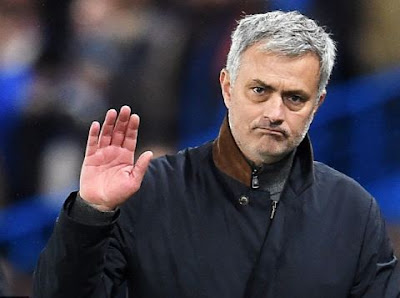 Jose Mourinho has ruled out returning to management in Italy.

The former Inter Milan boss, who has been out of work since being sacked by Manchester United at the end of last year, has been linked with a number of Serie A jobs.

More recently, however, it has been reported he could return to Real Madrid to replace Zinedine Zidane, who has won half of all his matches in charge this season despite sitting top of La Liga.

As Inter boss, Mourinho won a Champions League-Serie A double in 2010 – his second of two league titles while in Italy, but the president who hired him, Massimo Morratti, has since left the club.

“Inter is my home and Moratti remains both my president and friend,” Mourinho said. “When I say he, I say family. It’s as if he was my family, and I feel his family in a special way: everyone here is really special.

“My job also consists of finding the empathy I had with Inter fans. I give my all. I join a club, I take the shirt, I wear it and I live with that shirt.”