IN PICTURES: The arrival of Nigeria returnees from South Africa 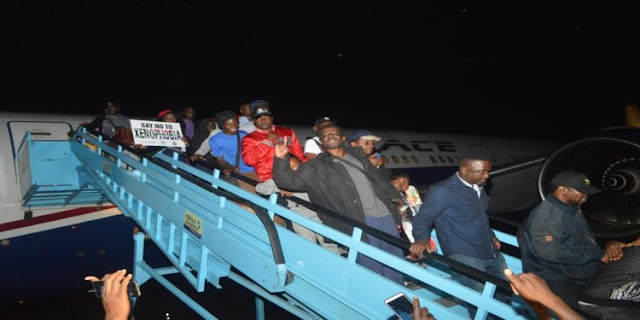 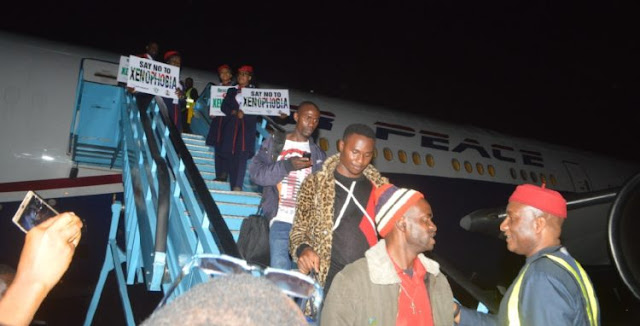 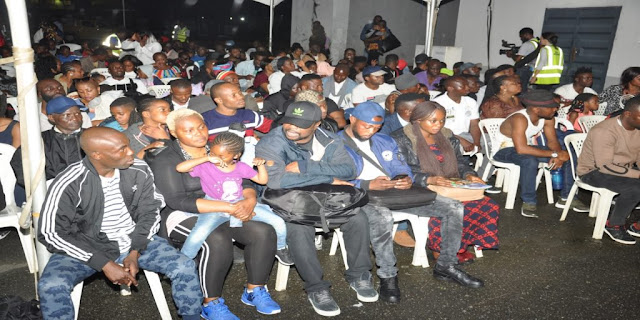 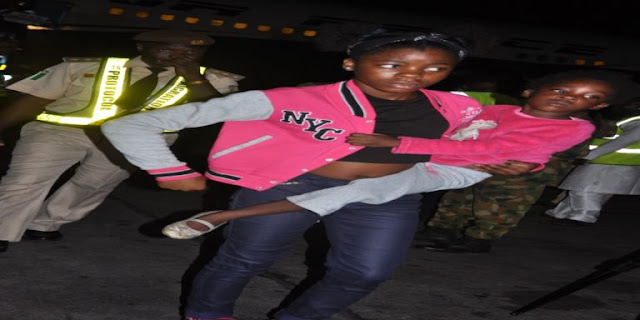 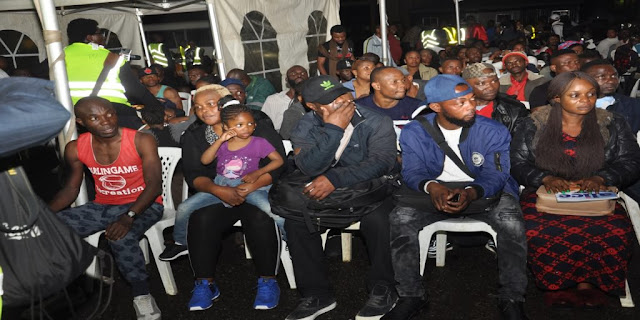 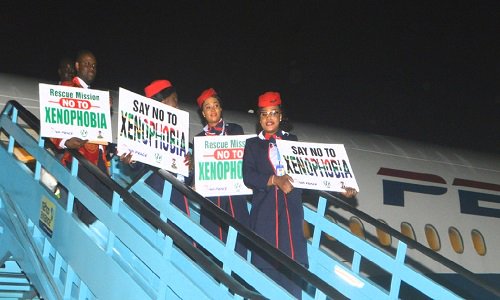 About 187 Nigerians who were evacuated from South Africa have landed at the Murtala Muhammed International Airport, Ikeja, Lagos.

The evacuees, who departed OR Tambo International Airport, Johannesburg, around 4p.m aboard an Air Peace Boeing 777 aircraft, touched down at 9:34pm on Wednesday.

A foreign affairs ministry official, Mr. Kimiebi Ebenfa, who was on board the flight, confirmed their arrival.
He said, “We just landed safely despite the delays in South Africa.”

The returnees comprising men, women and children were the first batch of the 640 Nigerians who registered for evacuation following the xenophobic attacks in South Africa.

About 313 were billed to leave on Wednesday, but most of them could not travel with the first flight due to lack of travel documents.

Providing an update on the evacuation operation earlier while in South Africa, Ebenfa said the passengers checked in for departure at 3:27 pm.

According to him, the flight, which was scheduled for 10a.m. was delayed by the slow check-in process and immigration clearance.

He said, “Flight was delayed due to the slow process of check-in and immigration clearance.

“There were also complaints of system failure.