I don’t see anything wrong with Polygamy- Wale Ojo 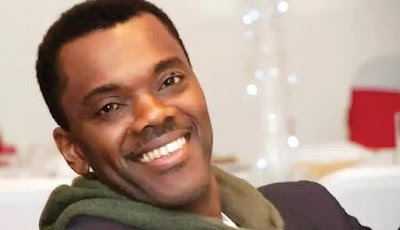 Though Afolayan doesn’t cast a leading actor or actress twice in any of his movies, however, Ojo made the list again in Afolayan’s flick, ‘The CEO’ .

Wale who started as a child actor on TV has recounted what he looks out for in a woman. He made this known during an interview on TVC’s ‘Your View’.

“I know when a woman is playing me. I am very perceptive..I would have loved to be married thirty years ago.I want a woman who loves me for me, not because I am a celebrity.My ideal woman is a lady from any tribe who is not moved by the fact that I am Wale Ojo. A woman who loves me as a person”,the fifty-five-year-old actor said”


Asked about his opinion on polygamy, he said:” I don’t see anything wrong in polygamy, I love the company of women”