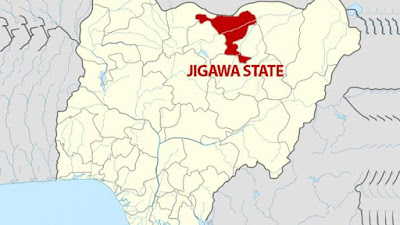 The Federal Government has so far disbursed N60 million to 6,000 vulnerable women in Auyo Local Government Area of Jigawa under its Conditional Cash Transfer (CCT) scheme.

Alhaji Sani Abdullahi, the Cash Transfer Unit’s Co-ordinator in the area, told the News Agency of Nigeria in Auyo on Monday that each beneficiary received N10,000 as payment for the months of July and August.

Abdullahi said the women were drawn from eight wards in the area including Auyo, Ayan, Gatafa, Gamafoi, Gamsarka, Kafur, and Unik.

The co-ordinator, however, assured newly captured women in Tsidir, Auyakayi and Ayama wards, that they would receive the stipend soon after their payment cards were issued to them.


He listed the conditions for accessing the funds to include showing evidence of immunisation, antenatal attendance and environmental sanitation.

He noted that the scheme had assisted several poor people in starting small scale businesses and becoming self-reliant.

The CCT was introduced in 2016 as part of President Muhammadu Buhari’s Social Investment Programme (SIP).

The CCT involves the payment of N5,000 monthly, paid bi-monthly, to the poorest Nigerians, mostly in rural communities.

Other local government areas selected for the CCT in the state include Kaugama, Guri, Gwiwa, Jahun, Kiyawa, Miga, Roni and Taura.