Davido’s babymamas react to his statement, declare their daughters special too 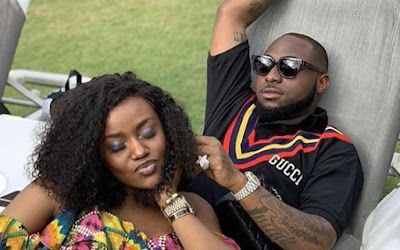 After Davido described Chioma’s pregnancy as special because she is expecting a boy, however, the comment did not go down well with his previous babymamas, Sophia and Amanda.

Responding to the statement, the babymamas shared new photos of their baby girls with the caption “You are the most special baby” “you are so special”

On Tuesday, Davido announced that he and girlfriend, Chioma Rowland, have held an introduction ahead of marriage.

On photos he shared on his social media handles, the celebrity said 2020 was the anticipated year for the big events, calling on friends and family to get ready.