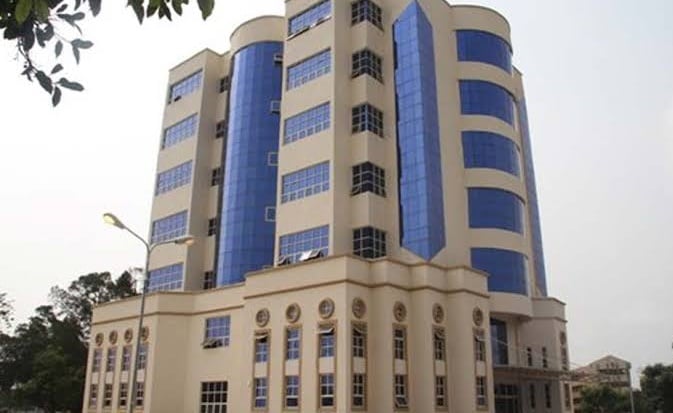 Covenant University has retained its position as the best in Nigeria, according to the Times Higher Education (THE).

The organisation released its world university ranking 2020 report on Wednesday at the Times Higher Education’s World Summit at Zurich, Switzerland.

The three Nigerian universities were listed among the top 1000 varsities in the world.

According to the report, the rankings were calculated using 13 performance indicators including ratio of student per teacher, research, industry income, teaching, female to male ratio, international outlook, among others.

Covenant University, a private university owned by Winners Chapel, was ranked among the best universities in the range 401-500, as against 2018 ranking of 636.

University of Lagos (UNILAG) followed UI and was ranked among those in the 801-1000 range.

The report showed that Covenant University has 8,768, full time students, the number of students per staff is ratio 15: 7, female: male ratio is 43:57, international students is zero percent, teaching is 27.2, research is 14.7, industry income is 43.8 while its international outlook is 26.2.

THE also listed the best three universities in Africa to include University of Cape Town ranked 136, University of Witwatersrand at 194 and Stellenbosch University which ranked within 251-300 category.

Commenting on the ranking, Idowu Olayinka, Vice chancellor of UI, said the new ranking was the school’s best showing since the ranking started in 2004.

“We are delighted with the improvement in our ranking. We thank the federal government of Nigeria, our proprietors, on behalf of the Nigerian people, for the usual support,” Olayinka said.

“Our exceptionally talented Faculty, staff and students are acknowledged for their steadfastness. Our alumni, friends and supporters have contributed in no small measures towards our modest achievements.”