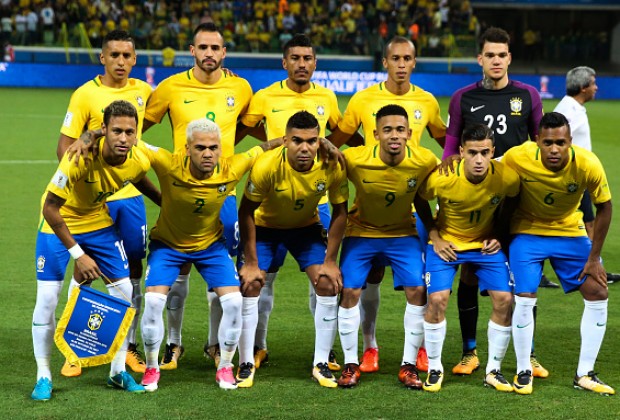 The Brazilian national team will name their squad for the October 13 friendly against the Super Eagles on Friday (today).

Brazil had announced on Tuesday that they had reached an agreement for a friendly match against the Eagles and the Senegalese national team.

The Brazil federation announced on its website that the squad for the match against Nigeria and Senegal will be disclosed today.


“Coach Tite will release the squad for the friendly against Senegal and Nigeria scheduled for October 10 and 13, respectively. Both games will be played at the Singapore National Stadium,” the statement on the website read.

The federation will also release the squad for the U-17 and Olympics team.

Expected to be in the team to face Nigeria and Senegal are PSG star Neymar, Liverpool striker Roberto Firmino and Real Madrid’s duo of Vinícius Júnior and Casemiro.

Others expected to make the team are Manchester City’s Gabriel Jesus, Everton’s Richarlison and Chelsea’s Willian.

Brazil’s last game was a friendly against Peru in Los Angeles, USA, which they lost 1-0.