Amid kidnappings, IGP rates Abuja as one of world’s safest cities 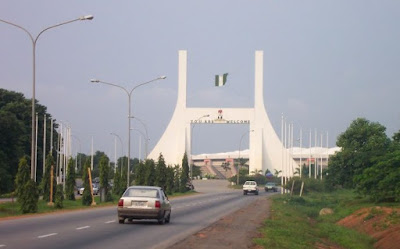 The Inspector-General of Police, IGP, Mohammed Adamu, yesterday dismissed the speculation making the round that the Federal Capital Territory, FCT, Abuja was under siege of kidnappers, saying that the city “is safe, secure and not under any form of siege.

Adamu said this on Monday in reaction to reported cases of kidnapping in the federal capital territory in the past 48 hours.

At least five persons were reportedly kidnapped in the city at the weekend.

One of the victims was later released after $15,000 was paid in bitcoin to the kidnappers as ransom.


This was contained in a statement made available to newsmen in Abuja by the Force Public Relations Officer, FPRO, Frank Mba a Deputy Commissioner of Police, DCP.

According to the statement, the assertion came against the backdrop of recent speculation in some sections of the media, particularly the Social Media, of an upsurge in crime rate within and around the Federal Capital Territory.

While observing that, like other climes across the World, the country has its security challenges, the IGP, however, pointed out that a comprehensive analysis of crime statistics on major cities across the world would reveal that Abuja has one of the lowest crime rates and remains indisputably one of the safest capital cities in the world.

He stated that “the Federal Capital Territory Police Command has a robust anti-crime architecture which is continually rejigged to effectively tackle prevailing and emerging crimes.”