We rescued 14 women from house of civil servant involved in N1.7bn fraud -ICPC 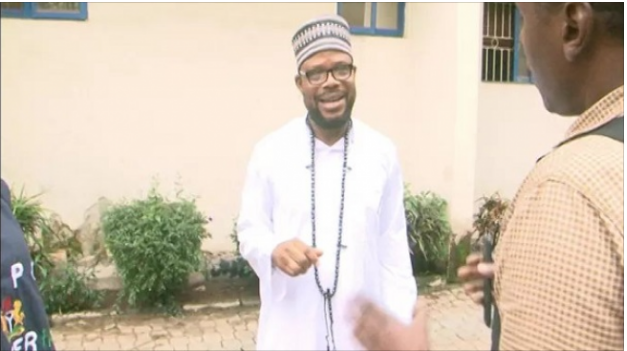 The commission said the hostages were freed when its operatives raided the house as part of an investigation into alleged fraud involving the civil servant.

Rasheedat Okoduwa, ICPC spokesman, said in a statement on Wednesday that Abdul-Rauf is being probed for alleged N1.7bn fraud.

He said the suspect is also accused of multiple corrupt acts including alleged bribery and breach of trust.

The statement read: “Abdul-Rauf, who is currently under arrest by the Commission, is alleged to have been involved in multiple corrupt acts, including bribery, breach of trust, criminal misappropriation and other frauds running into hundreds of millions of naira.

“After his arrest, a search of his house by operatives of the Commission revealed 14 females between the ages of 11 and 33 years, locked up in one of the rooms and were evacuated.”

The ICPC said it has requested a senior magistrate’s court in Abuja to grant an order for the Abdul-Rauf’s remand in prison custody over the fraud allegations.

It added that the suspect has “a history of running from the law”, and had faced multiple charges form the commission.

Among his alleged offences, according to the agency, was tricking contractors into donating billions of naira into a national project that did not exist.

The commission said the suspects freed have been handed over to the National Agency for the Prohibition of Trafficking in Persons (NAPTIP) for further investigation.