US announces new rules for immigration, take off date 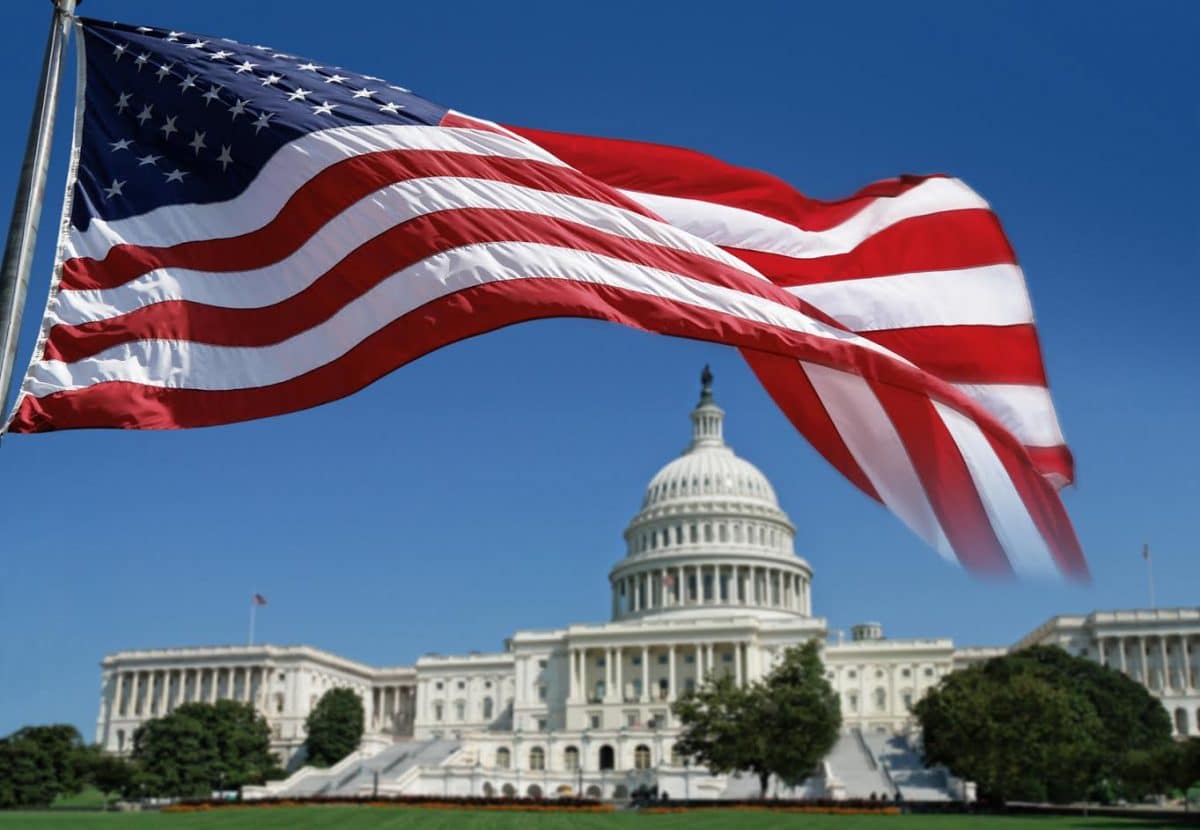 The U.S government has introduced a new regulation on restricting legal immigration to raise the threshold for immigrants to stay in the U.S. for a long time.

Xinhua reported on Tuesday that the regulation will take effect on October 15, 2019.

According to the regulations, foreign citizens who apply to immigrate to the U.S. will be considered “public burden” if they failed to meet the prescribed income standards or receive public benefits for more than one year in any three years in the country.

Also, foreign citizens who are found to be, “public burdens” may be prohibited from entering the country or adjusting their immigration status.

According to the regulations, when the U.S. Citizenship and Immigration Service decides whether to issue a permanent residence permit (green card), it will consider whether the applicant has received public welfare as a factor in consideration of his or her education, income, and health status.

The White House said in a statement that the new rules would help ensure that immigrants were financially self-sufficient rather than relying on U.S. public welfare to safeguard the interests of U.S. citizens.

Analysts believe that the implementation may not only reduce the number of legal immigrants in the U.S., but also make it easier for low-income immigrants in the country to apply for benefits even if they need them, thus increasing their health, education, etc.