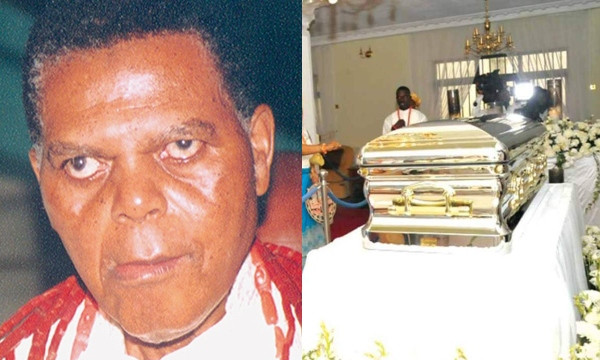 The grave break-in was discovered in the early hours of Friday August 9, and this led to restriction of movement in the Delta Community from 12am.

Sources from the community disclosed that the hoodlums fled after pouring acid on the tomb which is located behind the Ibru Clinic in a failed attempt to steal the casket containing the remains of the late Urhobo icon.


Confirming the incident on Friday evening, President General of the community and retired university don, Prof Sam Ibodje said the matter has been reported at the Ughelli ‘B’ Division police station.

Agbarha-Otor is the country home of the Ibrus and plays host to the headquarters of 222 battalion of the Nigeria Army as well as the Michael and Cecilia Ibru University.

Ibru was buried in December 14, 016. Three security guards have so far been arrested in the ongoing investigation.