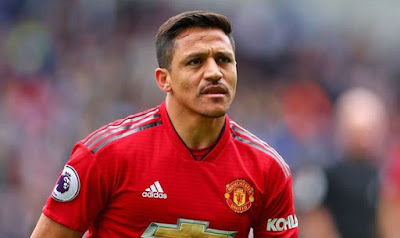 Alexis Sanchez wants to remain at Manchester United, despite reports that he is keen to leave Old Trafford this month, insists Ole Gunnar Solskjaer.

Sanchez has failed to impress at United since arriving from Arsenal in January 2018, scoring just five goals in 45 games for the club.

He was not included in United’s squad for the 4-0 win over Chelsea in the Premier League last week, and reports claimed the 30-year-old wants to leave England this month, with many European transfer windows open until early September.

But Solskjaer dismissed those suggestions, saying: “Alexis is such a professional. He comes in working every single day, really hard. He wants to be part of this.


“These stories that he’s been put in the reserves – of course he hasn’t. He’s part of our squad and he’s a very good player. He’s a few weeks behind the rest but he’s very close to being part of it.

“We don’t have the biggest forward line so Alexis might end up playing a lot more games than you expect. We expect him to come good at this club. He’s quality.”