Revolution Now: This is not time to arrest anyone -Falz 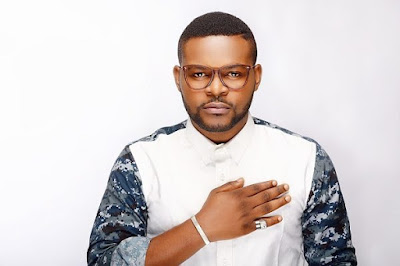 Recall that DSS had arrested Sowore over the weekend after he called for a nationwide protest march against what he termed as bad governance.

Following Sowore’s arrest, the Nigerian Police Force had described the planned protests by Sowore and some individuals as ‘treasonable felony and acts of terrorism.’


In his reaction, the ‘This is Nigeria’ singer decried the rate of poverty and unemployment in Nigeria.

Writing via his verified Twitter handle, Falz said: “What we are facing is a build-up of the several years of neglect of the welfare of our people.

“The ridiculous rate of poverty and unemployment that afflicts us.

“This is not a time to arrest anyone but to listen to the voices of the masses. Organizing a protest march does not in anyway amount to treason. #FreeSowore Immediately!”

What we are facing is a build up of the several years of neglect of the welfare of our people. Our government’s constant disregard for the loss of lives of many Nigerians. Organizing a protest march does not in anyway amount to treason. #FreeSowore Immediately!