2:22 AM CuteNaija 1 Latest News in Nigeria 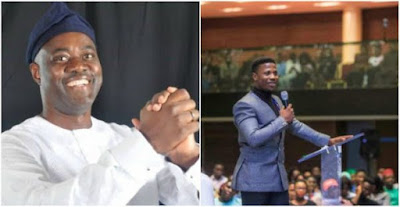 The Oyo State Governor, Seyi Makinde, has nominated a 27-year-old graduate of the Obafemi Awolowo University, Seun Fakorede, as a commissioner.

He bagged a civil engineering degree from the OAU in 2016.


Ogundoyin wrote, “Let’s clear the air, the Oyo State House of Assembly has received the name of the 27-year-old Seun Fakorede of Ibarapaland as commissioner-nominee from the Oyo State government led by Governor Seyi Makinde.”