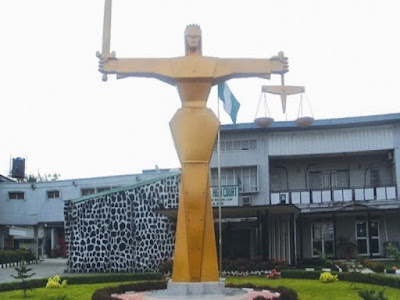 A Federal High Court judge, Idrissa Saleh, is missing amidst fears he has been kidnapped.

The police also confirmed the situation.

The judge was reportedly ill and had left his Abuja hospital room after early morning Islamic prayers on Saturday.

He has not been seen since then amidst fears by associates that he has been kidnapped.

When contacted, the Abuja police commissioner, Bala Ciroma, confirmed that the judge has been missing since Saturday.

He said the police could not call it a case of kidnap for now and that an investigation was ongoing.

According to the Federal High Court website, he was born on June 23, 1965, and had his primary and secondary school education in Yobe.

He graduated from the University of Maiduguri in 1992 and the Nigerian Law School in 1993.

Mr Saleh worked in the Yobe justice ministry and the Federal Inland Revenue Service before a
he became a federal high court judge in 2015.