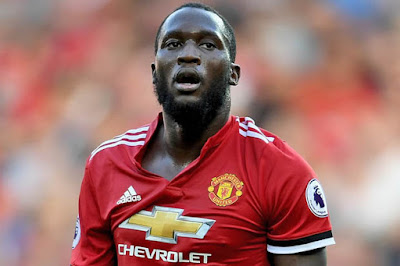 Jose Mourinho believes Manchester United could struggle in attack following the departure of Romelu Lukaku and predicts Ole Gunnar Solskjaer’s side will face difficulty against teams who defend deeper.

Ole Gunnar Solskjaer opted to offload Lukaku to Inter this summer, which means Anthony Martial, Marcus Rashford, Alexis Sanchez and 17-year-old Mason Greenwood will be competing for the central striker role. Martial and Rashford both scored as United beat Chelsea 4-0 in their Premier League opener at Old Trafford on Sunday.

But after the game, Mourinho raised doubts over whether Martial and Rashford will be able to maintain consistency throughout the season against more organised sides. ‘I think they can when they are facing teams like Chelsea, I think they were too soft,’ Mourinho told Sky Sports.

‘‘It’s difficult to qualify them, they [Chelsea] were not compact defensively, too much space to play, not enough aggression on the ball, the defensive line, the midfield, the attack, they were not compact.”


‘‘I think United will find it much more difficult to play against teams with low compact blocks.

“‘If the blocks are low blocks it will be really difficult for them without a pure striker. ‘With high blocks who can press them higher and be more aggressive, in the Premier League we have very good teams who can do that who are not in the top six, I think it can be difficult.”