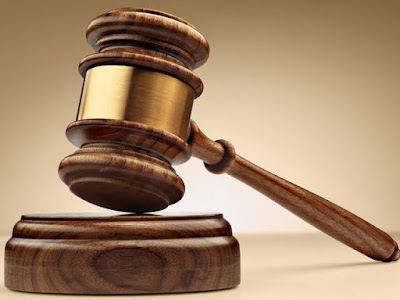 A 35-year-old man, Daniel, accused of spreading “rumours” about his neighbours, on Wednesday appeared in an Ebute Meta Magistrates’ Court.

Police charged Daniel with spreading rumours likely to cause a breach of the peace.

The Prosecution Counsel, Insp. Raphel Doney told the court that the defendant committed the offence sometime in August.


He alleged that the defendant told his neighbours that he offered N150,000 to the parents of a girl, who had accused him of defiling their eight-year-old daughter.

Doney alleged that the act subjected the family to incessant mockery and ridicule in the neighbourhood.

The offence, he said, contravened the provisions of Section 168 of the Criminal Law of Lagos State, 2015.

Magistrate Tolu Agbona admitted the defendant to bail in the sum of N100,000 with two sureties each in like sum.

He adjourned the case until August 21 for mention.