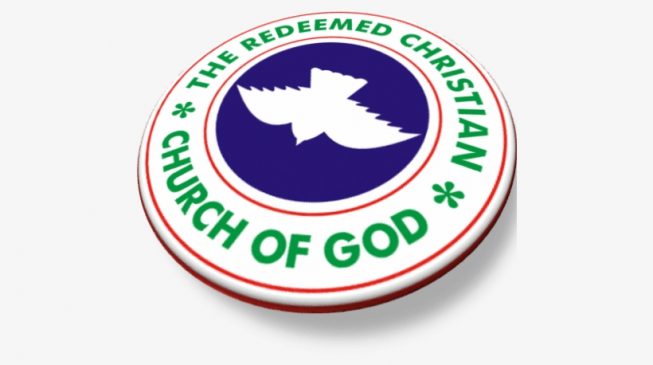 Ibeleji Chidinma, a deaconess in the Redeemed Christian Church of God (RCCG), has recounted how she gained freedom from her abductors on Saturday.

Chidinma and four other passengers were abducted on Friday along the Benin-Sagamu expressway in Ogun state while heading to Lagos from the eastern part of the country and were taken to the forest.

Chidinma was rescued in the early hours of Saturday and was taken to the command’s headquarters in Abeokuta.

Speaking at the ministers’ conference on Saturday, the deaconess said she prayed that her abductors would sleep and they did — which led to her escape.

According to PUNCH, Enoch Adeboye, the general overseer of the church, introduced Chidinma to the church to share her testimony.

“I was kidnapped by Fulani herdsmen on my way to the camp from Abia State. After they took me into the bush, I prayed that my abductors would sleep and they did,” she said.

“I then started walking away from the place. I walked for three hours before I found a commercial motorcyclist.

“I explained my predicament to him, and he volunteered to help me to a police checkpoint not far from where I had emerged from the forest.

“The policemen took me to the Ogun State Police Command, where I provided useful information that led to the rescue of the four remaining victims.”

She did not speak on the fate of the others who were kidnapped along with her.