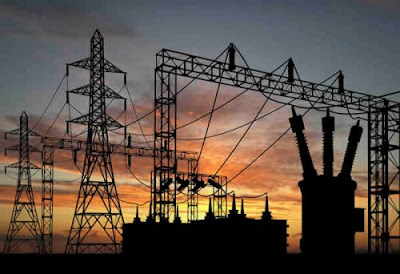 The Federal Government is considering repossession of 10 electricity distribution firms as one of the options to rescue the nation’s beleaguered electricity industry.

This is coming ahead of the scheduled final performance review of the private firms that bought into the distribution companies carved out from the defunct Power Holding Company of Nigeria.

However, document available to one of our correspondents shows that the Federal Government would require up to $2.4bn (N736bn) to repossess the privatised distribution assets from the core investors if it finally takes the decision.

Giving clue that it could recover the assets from the core investors, the Ministry of Power, Works and Housing in a document sighted by one of our correspondents has described the co-owners of the distribution companies as ‘failed investors.’


The distribution and generation companies carved out of the defunct Power Holding Company of Nigeria were handed over to private investors on November 1, 2013, following the privatisation of the power sector by the President Goodluck Jonathan administration.

The Transmission Company of Nigeria, which is responsible for electricity transmission, is still fully owned and operated by the government.

It was gathered that 17 of the nation’s 27 power stations had been forced to shut down some of their units on the back of low demand by Discos, worsening the blackout being experienced by millions of customers across the country.