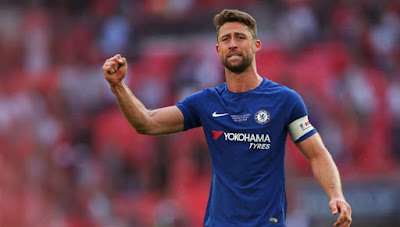 Crystal Palace have completed the signing of free agent Gary Cahill on a two-year contract.

The 33-year-old had been a free agent since being released by Chelsea when his contract expired at the end of June.

Cahill had previously been linked with a move to Burnley but the Lancashire club’s interest in the former England international had cooled.

He said: “I’m hungry to prolong my career as long as I possibly can – I feel like I’m in great shape and whoever I play for, I’d like to think that I give it 110 per cent and leave everything out there – so hopefully that will be good enough for the manager, my team-mates and also the fans.”