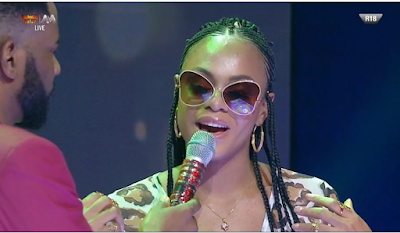 24-year-old Software engineer, Jackye ended her will to win the sum of N60million when she polled the lowest votes.

This is the seventh eviction in the Big Brother Naija Pepper Dem edition which kicked off on June 30, 2019.


Jackye came into the house as a gentle lady, who didn't want to reveal much until she won the Pepsi challenge and a sum of N2 mi

llion. She came out of her shell and found friendship in the hands of Mike.

Another housemate, Gedoni was few minutes ago evicted from the house. Gedoni and Jackye were nominated for eviction alongside Diane, Mike, Mercy, Frodd and Seyi 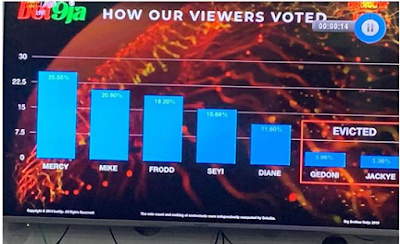 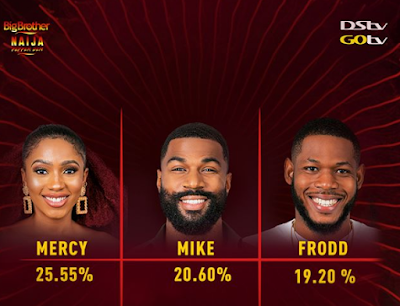 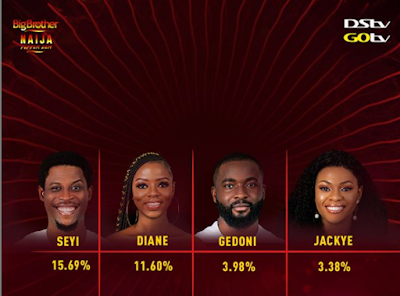