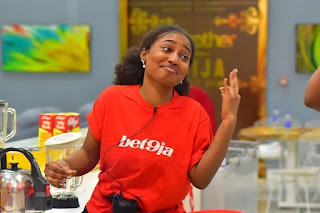 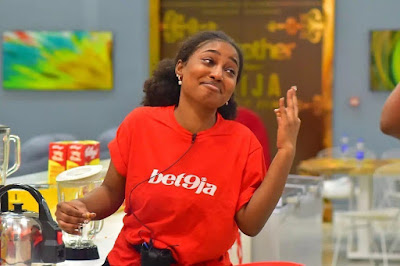 Over time, BBNaija 2019 housemate, Mercy has become one of the most popular housemates in this year’s edition of the reality TV show.

Mercy has lamented about her friendship with Esther. During her chat with Diane on Friday

She said she does not trust Esther and feels she is playing games with her and Diane.

According to her, Esther comes to them only when she has no male housemate by her side.


Mercy said: “When Nelson was there Esther was not coming to us, then he left she came back to us. Then she got close to Frodd and now she doesn’t come to us again. Who does she think she is to decide when to come to us?

“I don’t want to have any regrets. I want to do things for myself. I feel like Esther is playing games with me and you, my heart hasn’t trusted Esther up till now. I can trust Venita more than Esther.”