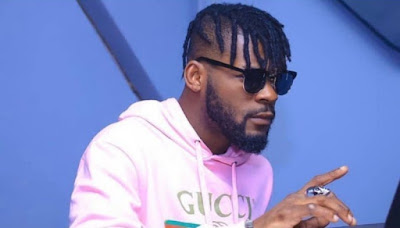 An Ivorian singer, DJ Arafat, with a huge following in francophone Africa, is dead.

He died after a road accident in Abidjan, the state broadcaster RTI said on Monday.

Arafat died in a motorcycle accident last night according to authorities. Hundreds of fans gather outside the hospital in Abidjan in disbelief, hurling stones with occasional stampedes.

“Death of artist DJ Arafat… today at 8 am as a result of a road accident overnight,” it tweeted.


According to messages and pictures circulating on social media, he had been driving a motorbike and smashed into a car. Critically injured, he was taken to an Abidjan hospital, where he later died.

Ivorian Culture Minister Maurice Kouakou Bandaman expressed his condolences and said a tribute would be organised to honour the musician, AFP reports.