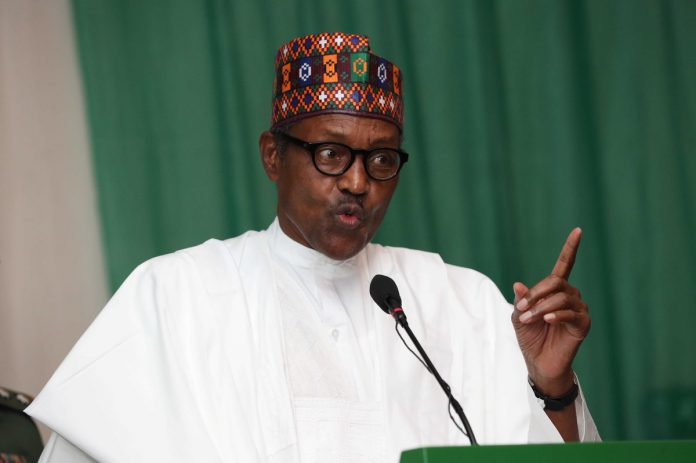 Afenifere and Ohanaeze Ndigbo have criticised the allocation of ministries by President Muhammadu Buhari, with all nine ministers from the North-West receiving senior positions.

Among the six geopolitical zones in the country, the North-West, which consists of Jigawa, Kaduna, Kano, Katsina, Kebbi, Sokoto and Zamfara, had the highest number of ministers, all of which received senior portfolios.

The President, who hails from Katsina State, also garnered the highest number of votes from the North-West.

The National Publicity Secretary of Afenifere, Mr Yinka Odumakin, said the appointment of the ministers was a reflection of alleged sectionalism on the part of the President.

Odumakin said, “That is next level of sectionalism, in your face, and incorrigibility. There have been complaints about all these things since the first term. Now, it has been done in super way. So, that is the next level. Welcome to the next level.”

The National Publicity Secretary of Ohanaeze, Uche Achi-Okpoga, said his group was not surprised by the development.

He said, “ We are already used to the antics of the Presidency. We were not expecting anything less. We have a President that does not mince words. He stated it in his first tenure that he would not sacrifice those who gave him 97 per cent votes to those who gave him may be five per cent. So, why should we be surprised that he gave juicy and senior positions to his kinsmen?”